Tundu Lissu says that Tanzania will soon announce the death of President Magufuli. 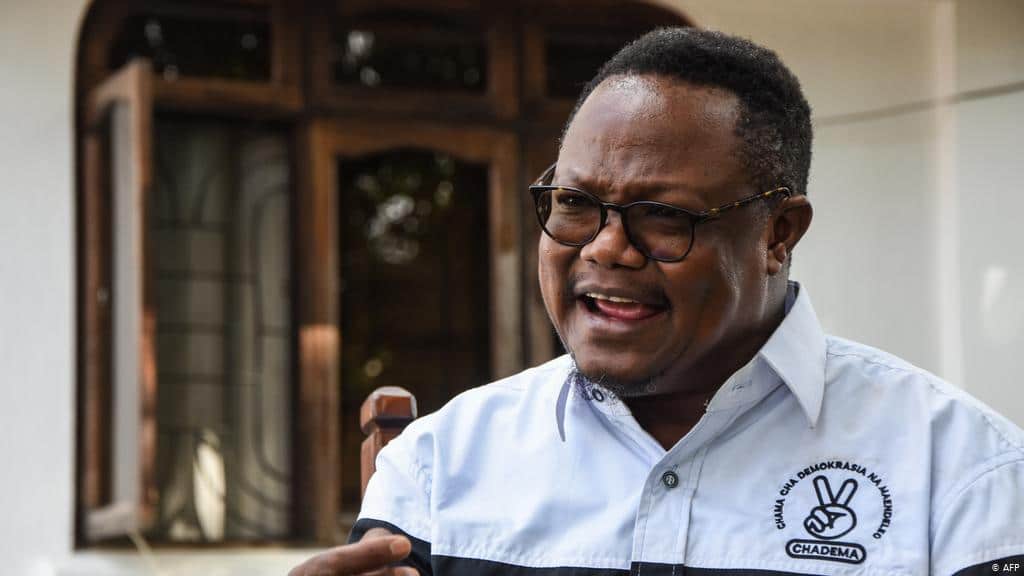 Today Tundu Lissu tweeted, “the countdown to official declaration seems to be well underway. Military parade vehicles in the streets of Dar es Salaam. The preparations for a military parade are going on, the VP is busy touring the country as if nothing is happening.” He referred to a Bob Marley quote, “You can fool some people some time, but you can’t fool all people all the time. And now we see the light!”.

A young man who stole ‘Sakawa’ ring from a friend has been requested to sacrifice a baby before the ring is removed.