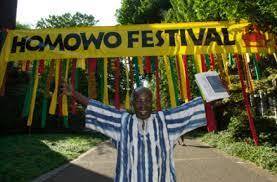 Two people are reported to have died of gunshot wounds at Abossey Okai Homowo. The tragedy happened during the Ge Mashi Homowo festival. The Abossey Okai festival is said to have been organized by traditional leaders without informing the police.

It is not clear what transpired before the gunshots. Police said that they rushed to the area after hearing gunshots while the traditional rites were still going on. Police also added that three people sustained injuries from gunshots. On arrival at the hospital, two people were pronounced dead.

Police noted that they had started an investigation to establish those who were responsible for the shooting and whether it had anything to do with the traditional rights.

Kuami Eugene crowned artist of the year in VGMA 2020 awards