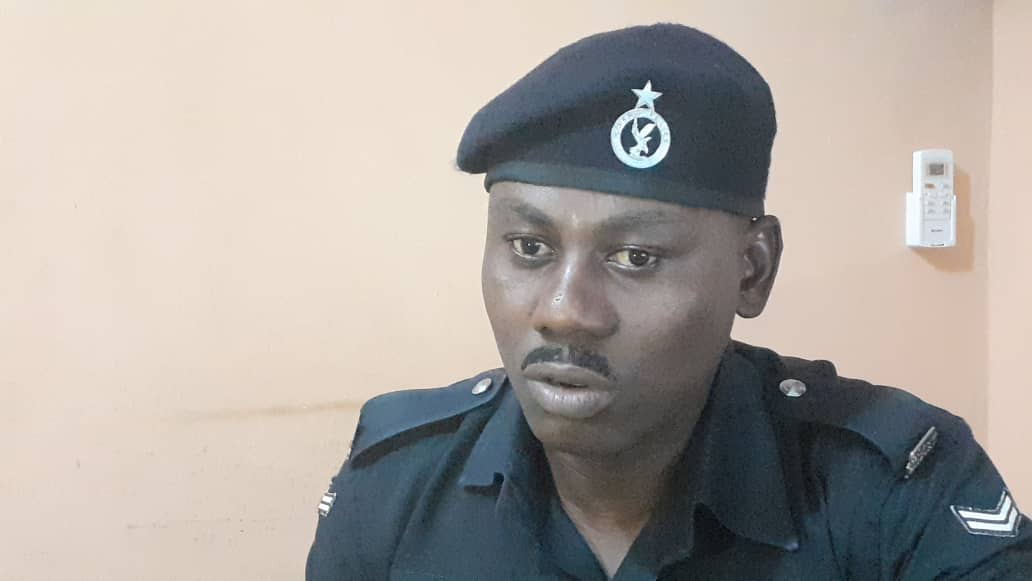 The robbers broke into the assembly member’s home last week and shot him several times. It’s said Adzahli’s wife negotiated with the attackers not to kill her husband to an extent of offering them 30,000 – cedi but they went ahead and killed him.

His death has caused a storm in the country with former president Jerry John Rawlings offering 25,000 cedis for information leading to the arrest of the murders.

Fella Makafui collapsed during her wedding