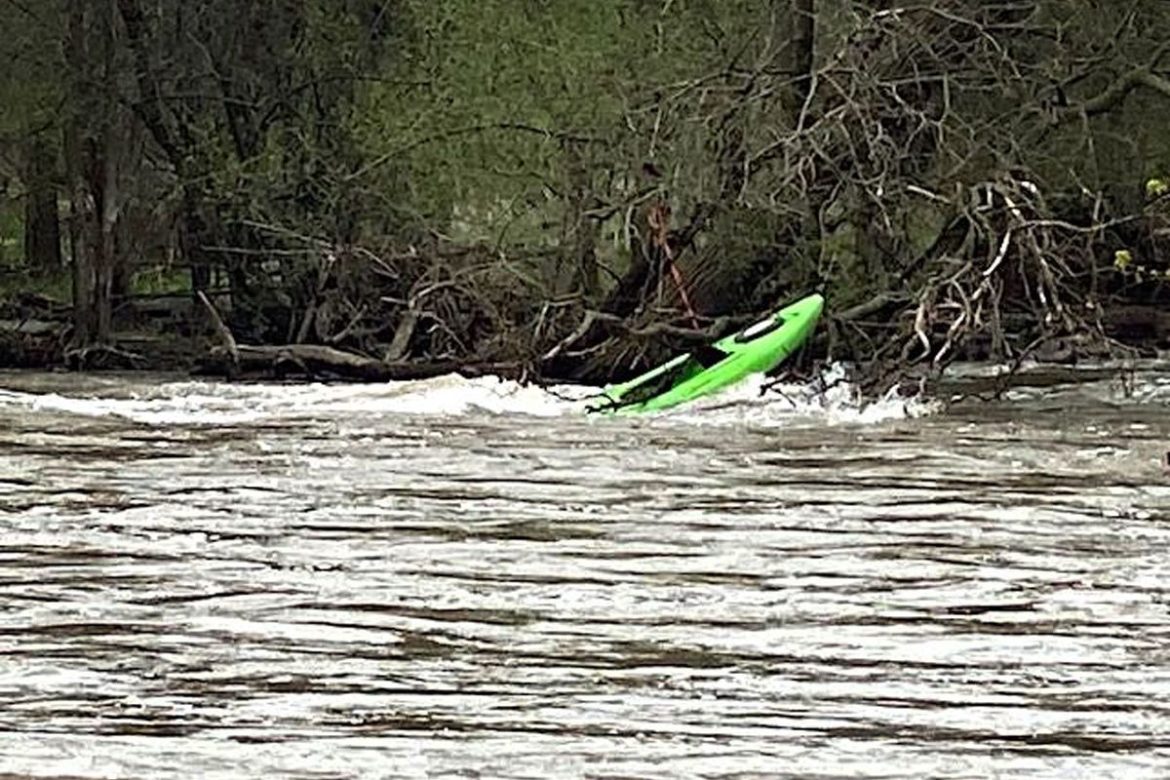 Two patrol police officers from the Obuasi Divisional Command wend missing on Wednesday after a canoe they were using to cross a river capsized. In an interview with Kasapa FM, the area divisional commander DSP Martin Asenso said that the canoe had four officers on board but two swam to safety when the canoe started capsizing. He added that they started a rescue operation immediately but they are yet to trace the two missing officers.