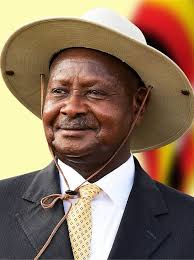 Yoweri Museveni will be serving for the 6th term as the president of Uganda after being re-elected during January 14, 2021, elections. According to the election commission of Uganda, Museveni won by 58.64% while the opposition leader received 34.83% of the total votes.

The opposition leader, Bobi Wine, is under house arrest since Friday with a heavy military guard. Bobi Wine is accusing the electoral commission of conducting the elections in an unfair manner. While addressing the journalist on Thursday before casting his vote, Bobi said that most of his polling agent’s all over the country were not allowed to the polling stations by the police.