Home Diaspora Ugandan Protesters in Nairobi were dispersed by the police.
Diaspora

Ugandan Protesters in Nairobi were dispersed by the police. 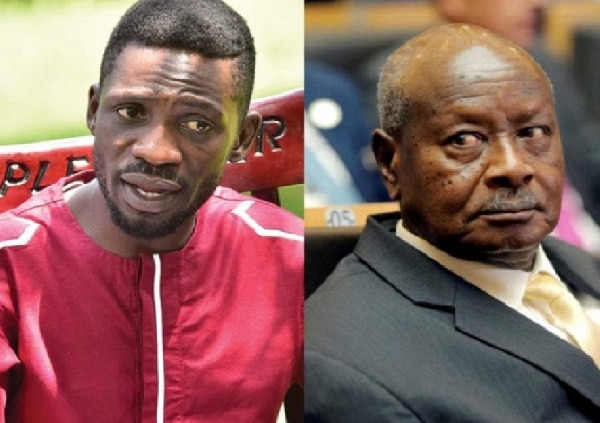 A group of protesters from Jeevanjee Gardens in Kenya’s capital Nairobi was dispersed by the police today. The Deputy Police Commander stated that the protestors did not notify him concerning the peaceful Protest, while the protesters claimed that they notified him on January 19.

“We notified the regional police commander we have even received a call from the Office of the president with Inquiries on who we are and what we are doing. We don’t have a problem with the Kenyan government and have followed due procedure,” stated Bob Njagi.

Several Ugandan Citizens, who work in Kenya had a plan of walking from the park to the Ugandan Embassy in Riverside. The main agenda was to demand Ugandan President Yoweri to resign. According to this protester, the most recent Elections in Uganda were conducted in an unfair manner, and therefore, they wanted to voice their disappointment. They also said that Robert Kyagulanyi, popularly known as Bobi Wine, was denied his win.

Besides, Bobi Wine has also revealed that he is planning to seek justice from the court. President Yoweri Museveni is still emphasizing that the elections were conducted in a transparent way and therefore, there was no cheating.

The Parliament will conduct Online sittings as of Next week.