US to Assist Ghana in the Fight against HIV 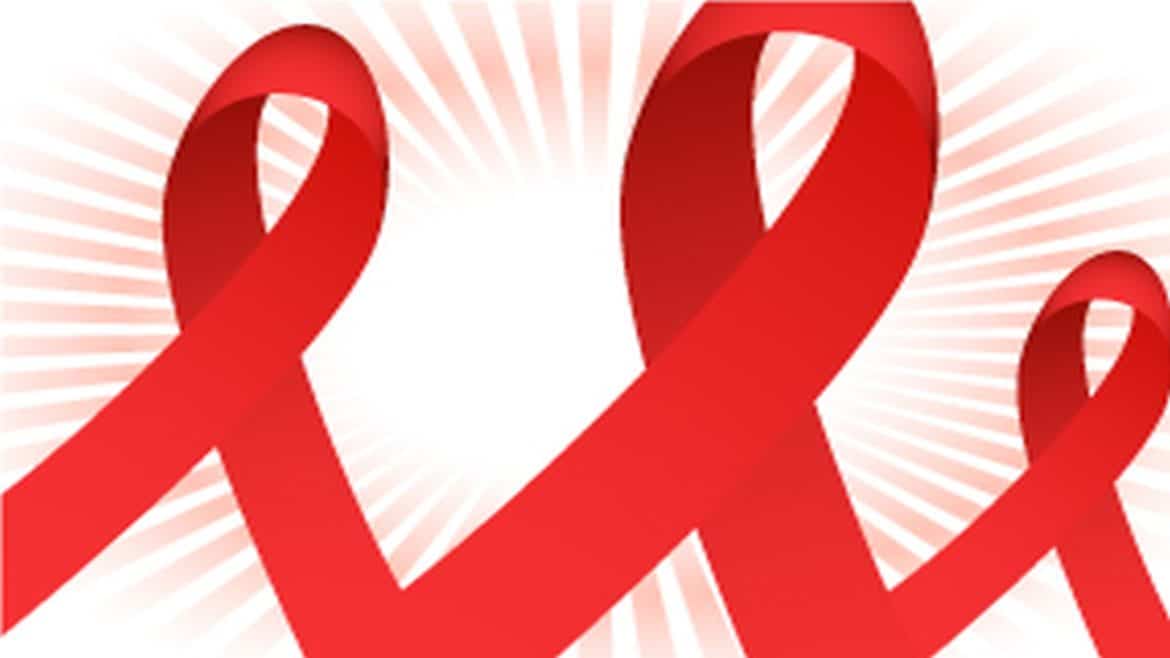 Many nations around the world took the time to commemorate World AIDS Day, usually observed on the first day of December of every year. World AIDS Day was first observed in 1988.

This year’s World AIDS Day theme was “Communities make the difference”. World AIDS Day is an important opportunity to recognize the essential role that communities have played and continue to play in the AIDS response at the international, national and local levels.

World AIDS Day was commemorated in Accra, Ghana, where Miss Stephanie Sullivan, US ambassador to Ghana, said that the US is committed to helping Ghana in the fight against HIV.

According to Stephanie, this disease is not a problem of an individual or a single nation but a global issue. Therefore, collective efforts are required to eliminate HIV.

She also highlighted that the US has invested $85M globally to help control HIV and reduce new infections. Additionally, the US has supported Ghana to fight against the deadly disease by investing $85M since 1990.

Mr. Ishmael Ashitey, the Regional Minister Accra stated that Ghana haS made notable progress in national HIV response, and commended The Ghana AIDS Commission and other partners for their strong effort towards universal health coverage.

Initiatives have included education for adolescents.

UNAIDS Country Director, Ghana, Ms. Angela Trenton-Mbonde, asked for game-changing actions such as medicine to prevent HIV pre-exposure prophylaxis, viral load suppression, and education for people to support the cause.

Simply follow the #worldaidsday on Twitter to check out the latest updates as this is not a one-day observance, but a daily fight against AIDS.