Home Business Various TV stations will be shut down for not operating Legally.
Business

Various TV stations will be shut down for not operating Legally. 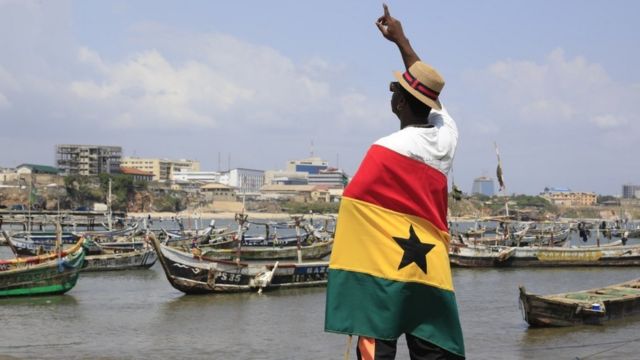 The National Communications Authority has revealed that it will be shutting down 49 Television stations for operating illegally. NDC made this announcement on Wednesday, April 22, 2021. “The monitoring revealed that some channels were operating without valid authorizations, contrary to section 2(4) of the Electronic Communications Act 775 of 2008, which states that Except as provided by this Act or any other law not inconsistent with this Act, a person shall not operate a broadcast system or provide a broadcasting service without a frequency authorization by the authority,” NDC stated.

Besides, NDC also stated, “We also take the opportunity to caution all license and Authorization holders to ensure that their licenses and authorization are always up-to-date and in compliance with the stated terms and conditions.”

Jailing Akuapem Poloo will not change Her- Counsellor Lutterodt