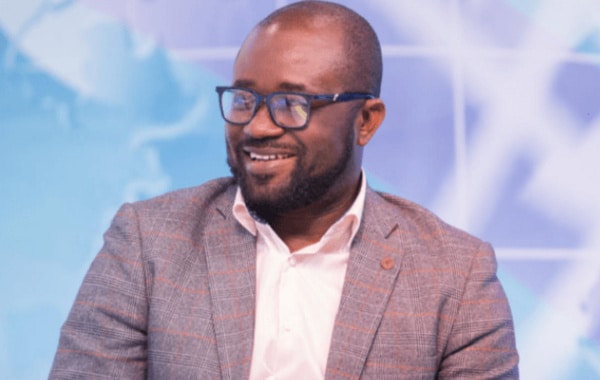 Speaking During an interview the president of the Ghana Football Association Kurk Okraku has stated that the major objective behind his administration is to win the African Cup of Nations (AFCON) Trophy for the country. Okraku stressed winning AFCON at an event meant to celebrate his one year stay at the office.

Currently, the Black Stars are on top of Group C of the Nations Cup qualifiers for 2022, after beating South Africa and Sao Tome in their two opening games. In November, the Black Stars will face in a doubleheader of the game when the qualifiers return.