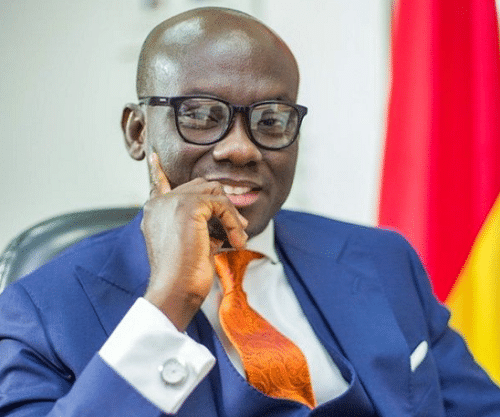 Godfred Dame, has said that Ghanaians should practice freedom and nobody should be discriminated in any form. He insisted on freedom, while addressing the matters of lesbian, gay, bisexual, transgender activities in reference to Article 35 clause 5 of the constitution. According to Godfred, people must promote the integration of individuals without discrimination and prejudice.

“it is only when the laws are applied in a way discriminatory of a particular group of people, that you cannot assert unconstitutionality. I take the view that the decision of the Supreme Court in the case of James Kwabena Bomfeh and the Attorney General on the National Cathedral itself is an affirmation of the fact that even though there are a multiplicity of religions in the country, any decision by a President to promote a particular religion is not discriminatory in the same way any practice of a people which seeks to promote its customs and values cannot be deemed to be discriminatory and for that matter, the section of the Criminal Code is not discriminatory at all,” he stated.

“I think what is required is a free society that will not necessarily victimize persons but that should not be misconstrued to mean that the state cannot put in place certain laws which protect its customs and traditions of the people.”