Weija Citizens in fear after the murder of a woman 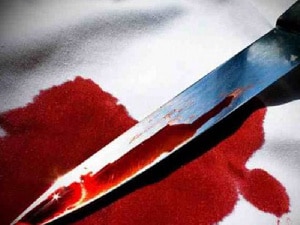 After the body of an unrecognized woman was found in a bush, the Citizens in Weija a suburb of Accra are staying in fear.

The body was found by a man after ongoing complaints by the citizens about a foul stink in the region.

“People have been complaining about a bad odour in the area for a while now. Someone traced the odour only to find out that someone had been killed and the body left to rot in the bush,” Assemblyman for the area, Ayitey Blankson told Starr FM on Friday morning.

Also, Ayitey Blankson said, “it appears, the incident occurred a week ago before the person was sent to find out, we couldn’t even bag the body.”

Besides, Ayitey Blankson noticed that the late is not a known resident of the community because she has not been recognized up to date.

He also requested landlords to accurately get to know prospective tenants before providing shelter for then because the Weija community has become a refuge for criminals.

“I’m appealing to the public, if anyone’s daughter has been missing for the past two weeks, the person should come here and check.”

Gyampo tells contestants to avoid getting financial assistance from one source