Home Culture What is the Year of Return?
Culture

What is the Year of Return? 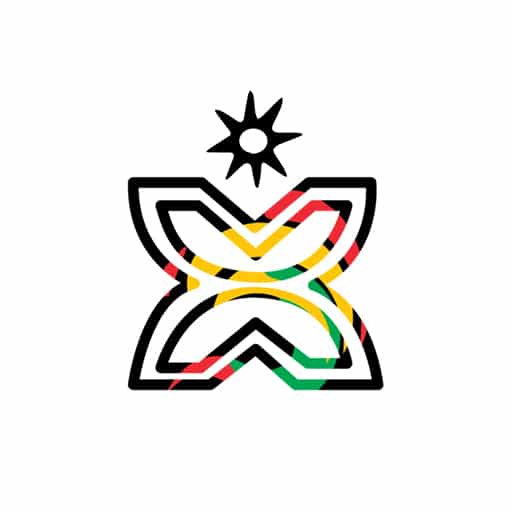 The Year of Return, Ghana 2019 celebration is a concept advanced by the government of Ghana which commemorates four hundred years since the first slave ships landed in Jamestown and set the spark for the commencement of chattel slavery.

Under the auspices of the Ministry of Tourism, Arts, and Culture, the Year of Return seeks to establish Ghana as a spiritual homeland for African Americans and the African Diaspora. The celebration reaches out to people of Africa descent all over the world and seeks to connect them with their roots. Black people are encouraged to visit Ghana and experience the multifaceted nature of ‘Ghanaian culture’. As light-hearted and celebratory as it may sound, the foundation for the Year of Return springs from an extremely horrendous period in human history.

The year is 1619. Two ships sail through the Virginia peninsula, docking at Point Comfort carrying very valuable cargo from the port of Luanda, capital city of present day Angola. The crew of both ships had to literally steal their merchandise from another ship which was headed to Veracruz. In the cargo holds lie about twenty Africans, unfortunate victims of a war between the Portuguese and the Ndongo, an indigenous kingdom in Angola. The slaves are sent off to Jamestown, a Virginian town to be sold as indentured servants; servants who were compelled to work without any remuneration for a defined period, after which they could earn their freedom.

The arrival of the slaves in Jamestown, though not the first time African slaves had landed on American soil, marked a turning point in the dastardly business. Formerly, slaves had the chance to work towards freedom and their children were not regarded as slaves. The arrival of the slaves in Jamestown gave rise to chattel slavery, where slaves spent their lifetime in bondage and their descendants were seen as the bonafide property of their masters. Slave- owners could do whatever they wanted to do with them and there was absolutely no recourse, no mode of justice available which they could take. And woe betide any slave who dared run away; their punishment was severe, cruel and swiftly meted out. From flogging to the point of death to hanging or shooting, no torture was off limits.

For more than three hundred years this dehumanising affair would persist, inflicting untold abuses on people whose only fault was having a higher amount of melanin than their abusers.

And for more than three hundred years, the sweat, blood and toil of these Africans would build the economy of the foreign land the found themselves in; receiving neither recognition nor reward for their exertions. Slavery was officially abolished in 1807 but would continue in the South until the Civil War.

Even after the abolition, black people continue to face discrimination in all aspects of life.

Legally, the laws prevented them from accessing certain facilities and sharing certain spaces with white people. For instance, blacks were restricted to certain schools, eateries and walkways, etc. they were even not allowed to share the same cemeteries as whites. Blacks were less likely to access loans and gain admission obtain higher education; a situation that exists to this day, even with the abolition of segregation laws. But blacks have always refused to be cowed. From the slave revolts to the civil rights movement, black people have always shown their strength.

It is in this light that the Year of Return, Ghana 2019 seeks to recapitulate the gut wrenching events of that epoch and to honour those who endured its atrocities. It draws from the moving stories of the descendants of the slaves and their struggles. By telling the stories of the origins of the ancestors, the Year of Return keeps their memory alive; reminding Africans and non-Africans alike that blacks had a noteworthy history before the bloodthirsty business of slavery ever begun.

To do that, a list of colourful events including Remember the Times, a two section commemorative exhibition that portrays the splendour of Ghanaian cultural and how they have gained global importance. Other events on the line-up are the Madiba Humanitarian Award which seeks to celebrate the life and legacy of Nelson Mandela; the Blueprint Conference Ghana 2019; and the Back to the Motherland: the Documentary. These are but a few of the scintillating programs in store for those choose to partake in the Year of Return festivities.

The Year of Return celebrations has so far lived up to the hype, drawing notable personalities like celebrated American comedian Steve Harvey, entertainment personalities like as Anthony Anderson, Jidenna, and Boris Kodjoe to name a few. With the fascinating programs, the captivating history, and the star studded endorsement of the Year of Return, Ghana 2019, it can only be expected to become a much bigger story by the time it’s done.

For now, the eyes of the world are fixed firmly on Ghana as a rising and much preferred tourist destination in Africa. The ships are once again on our shores. This time to capture memories, not slaves.

[…] What is Ghana’s Year of Return? Click here for more https://www.theghanahit.com/what-is-the-year-of-return/ […]