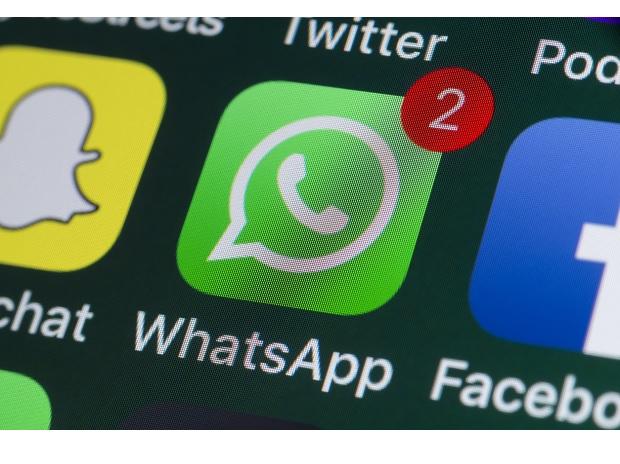 It has become the second App to reach 2 billion users after Facebook which hit the milestone two years ago.

WhatsApp’s popularity has increased due to its end-to-end encryption technology which means that not even WhatsApp can read your messages. However, the inscription state has received backlash from many countries due to security concerns.

Countries such as India, Australia, and the United Kingdom have called for regulation that gives security agencies access to the encrypted data.

However, in their response, WhatsApp stated that: “Strong encryption is a necessity in modern life. We will not compromise on security because that would make people less safe. For even more protection, we work with top security experts, employ industry-leading technology to stop misuse as well as provide controls and ways to report issues — without sacrificing privacy.”

The WhatsApp team believes that the platform has brought more opportunities than challenges. According to Mark Zuckerberg, WhatsApp has made communication easy. He also noted that “We plan to build the future the way we’ve developed WhatsApp.”

WhatsApp is expected to continue growing and it’s expected to hit 2.5 billion users in the next year. The team is also expected to look for a way to start advertising through the app.