Home Politics Why should a former president dream of contesting an incumbent? – Akufo-Addo
Politics 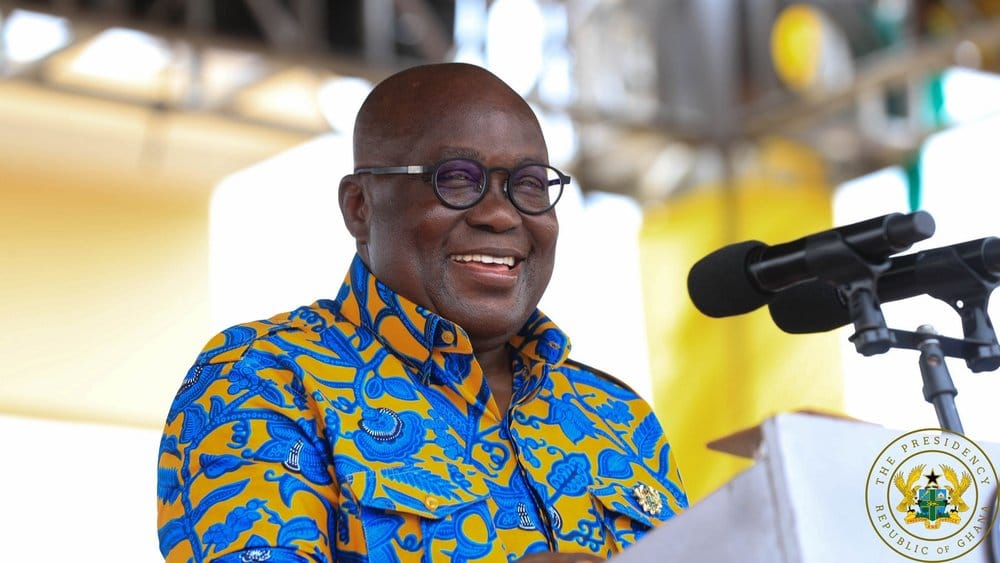 President Akufo-Addo went on to say that Ghanaians would be making a grave mistake if they voted for Mahama. “This is the first time in our history that an incumbent president and an immediate past president is contesting for an election. Ghanaians should ask themselves what Mahama used his power for while he was in government. It’s not as though Mahama hasn’t been president before, he has. He did more than four years because he was even a vice president. What did he do? What’s his record that is making him seek a second term?” he asked.