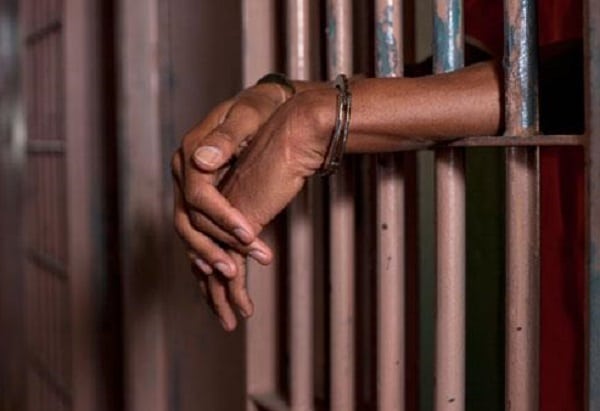 A 32-year-old woman is in police custody for beating her 13-year-old son until he collapsed in the Central Region. The woman started beating the son after a ‘man of God’ said that the boy was a wizard. A neighbor said that the mid-aged woman is font of beating her son mercilessly. The mother accuses the son of witchcraft saying that he is responsible for her hardships.

Chief Inspector Stephen Tamaklo of Awutu Bereku station confirmed her arrest adding that she would face the law for her actions. Police officers are said to be searching for the said ‘man of God’ for interrogation.