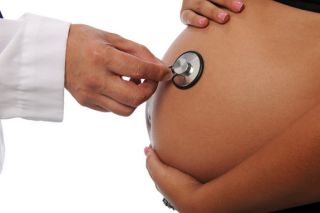 A man took to social media to celebrate his aunt who had welcomed triplets after waiting for 9 years. The man said that his auntie had not had kids for that period, however, after welcoming the said the triplets the auntie died hours later.

According to the man: “So after almost nine years of marriage and no child my aunty just gave birth to triplets, God is amazing, mother in laws should do better.” The following day while responding to congratulatory messages from twitter he noted that the auntie had died.