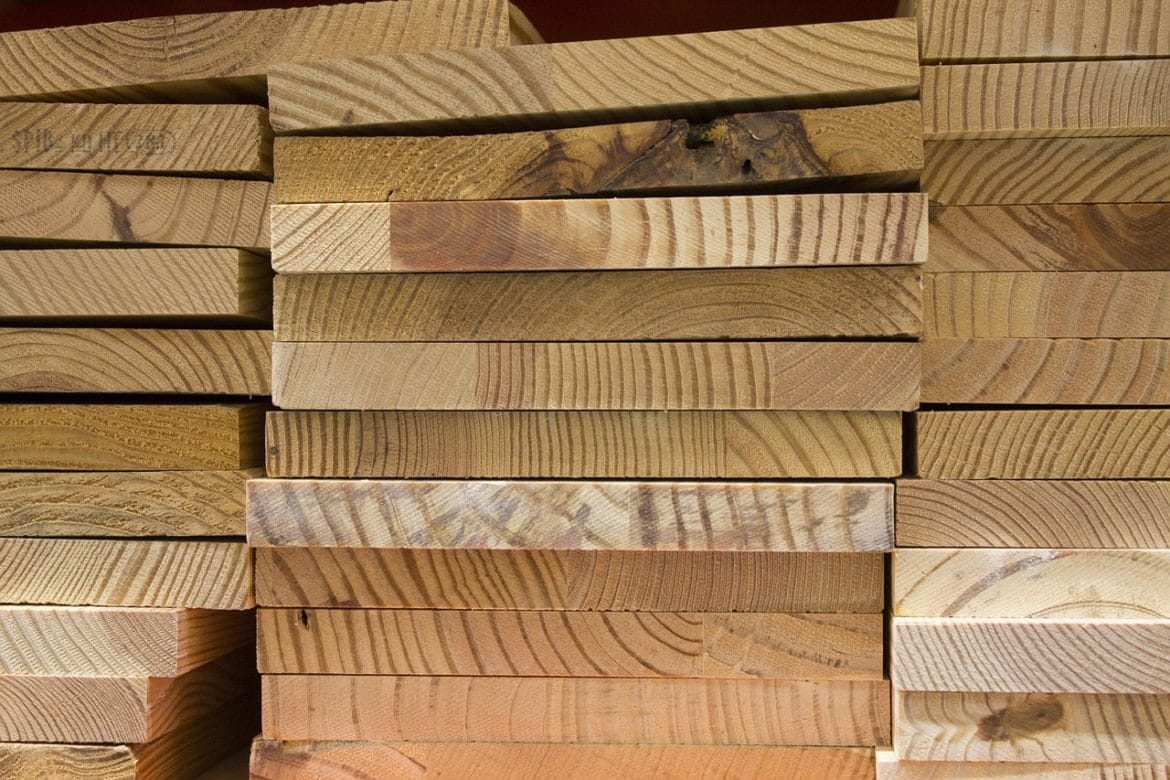 Ghana exported a total volume of $123 million of 216,631 cubic meters of wood products, as announced by the Ghana Forestry Commission at the end of September 2019.

Chief Executive Officer (CEO) of the Forestry Commission, Kwadwo Owusu Afriyie, who briefed the Board and Commission workers at the end-of-year conference, said the Asia / Far East sector accounted for 73% of Ghana’s exports and emerged as the largest market. With leading species trading in those regions, namely Teak, Wawa, Potrodom, and Senya.

Furthermore, he stated, “With the launch of a modified version, the development of the wood tracking system has also entered a new phase introducing changes that now overcome limitations of the old system version.”

Steps have been taken to combat the increase of illegal logging, mining, cultivation, and other illegal activities in the country’s forest reserves and wildlife protected areas.

Mr. Owusu Afriyie said that the Commission has requested permission from the Public Procurement Authority to procure 1,000 forest and wildlife guards weapons and ammunition to assist in the successful protection of their land and wildlife property.

Ghana’s economic growth will be under target for 2019