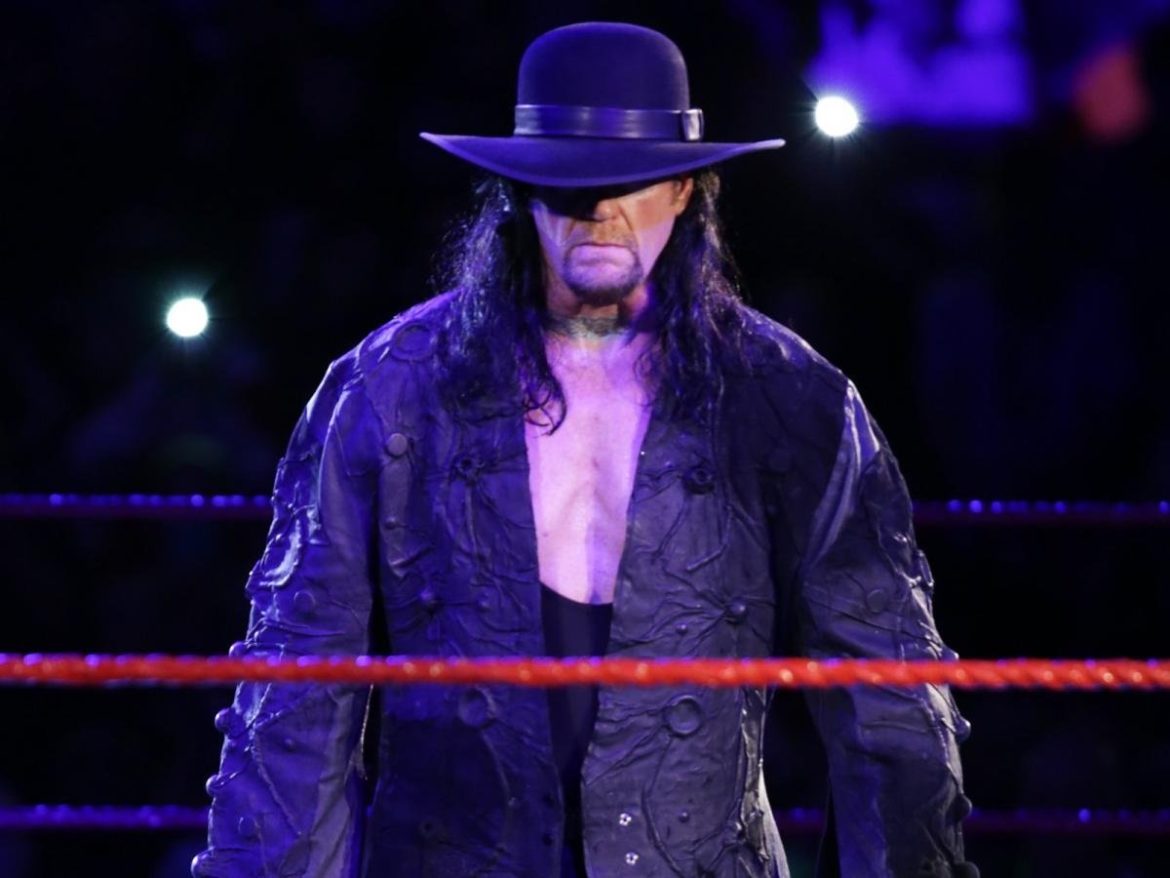 WWE legend Mark William Calaway with the stage name Undertaker has officially retired after 30 years of wrestling. He said that he struggled for a long time with the retirement idea but he has officially made up his mind since there is nothing more left to accomplish. Undertaker started his wrestling career in 1989 and has gone on to be one of the biggest names in the industry.

In his retirement speech: “I believe I’m at a place now, post-Boneyard, which was a hellacious battle against one of the best in the business. Here you are, climbing on your motorcycle and taking off.

“There was a lot of thought and a lot of emotion, one of those being ‘are you happy enough with that?’ It was a powerful moment. You don’t necessarily always get those.

“If there was ever a perfect ending to a career, that right there was it. If Vince was in a pinch, would I come back? I guess time would only tell there.

“In case of emergency, break glass, you pull out The Undertaker. I would consider it. At this point in my career, I have no desire to get back in the ring.”