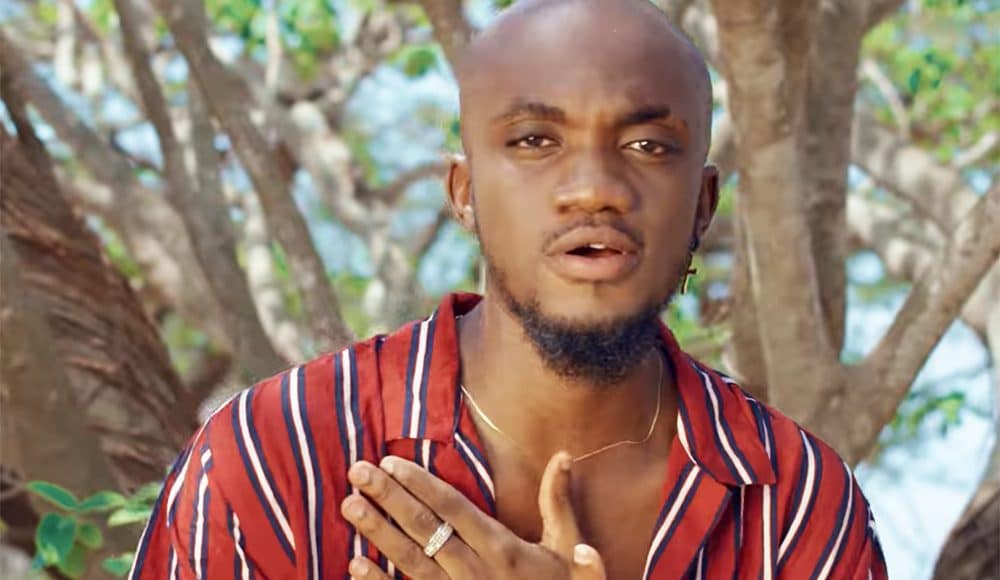 YouTube has deleted a recent song from Mr Drew featuring Stonebwoy. The video was taken down over copyright issues which none of the artists is yet to explain. The song ‘EAT’ was doing very well in Ghana and at the time YouTube was taking it down it had over 150,000 views.

It is claimed that the video was taken down because Mr Drew sampled Rotimi’s song called ‘Love Ridding’ which he released in 2019. YouTube is said to have taken action after EMPIRE which is a record label owned by Rotimi made copyright claims.