“Ghana will be a better place soon”- John Dumelo 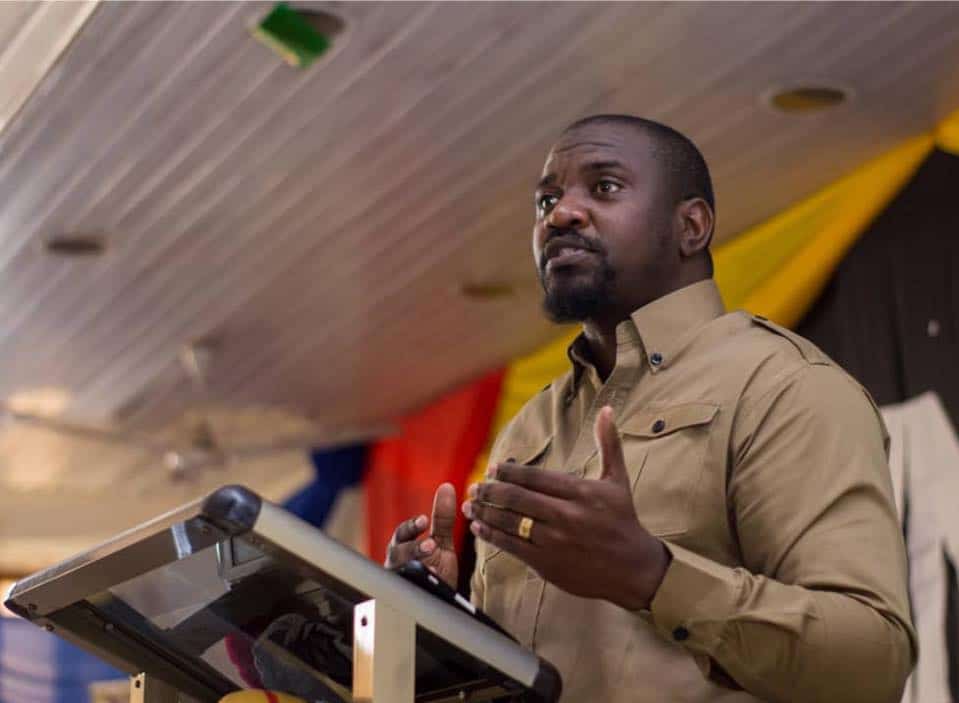 Ghanaian actor and aspiring MP John Dumelo has promised to make Ghana a better place once he is elected.

The celebrated actor took to Instagram today stating that he will work hard for the people of Ghana. Dumelo is running for the Ayawaso West Wuogon parliamentary seat on a National Democratic Congress, NDC ticket after winning the NDC primaries on 24th August 2019.

Dumelo first showed his interest in politics in 2016 where he was one of the most influential celebrities who were campaigning for the NDC Government.

John Dumelo was born on February 3, 1984. He started his basic education at Christ the King School located in Accra. He then attended Achimota high school before joining Kwame Nkrumah University of science and technology to pursue Civil Engineering.

Dumero’s acting career started in 1991 when he featured in a movie called Baby Thief. Through acting, he became very popular in Ghana and Africa. He became the first Ghanaian to have one million likes on Facebook. He is also very popular on Instagram having 3 million followers.

John is married to Gifty Mawunya Nkomu and has one child named John Dumelo Jr.

John Dumelo is a highly decorated actor. In 2011 he won the award of “African Most Outstanding Actor” at the Afro Australian Movies and Music awards. In 2014 at the Ghana Movie Awards he won the Best Actor in a Lead Role award. Lastly, he won the Best Actor West Africa at the 2017 Panafrican Film and Television Festival of Ouagadougou for his lead role at the A Northern Affair film.

Bring a well-known celebrity has given him the chance to become a brand ambassador for different brands such as South African Airways. In addition, he launched his clothing line called J.Melo in 2012. Dumelo is also involved in animal and crop farming.