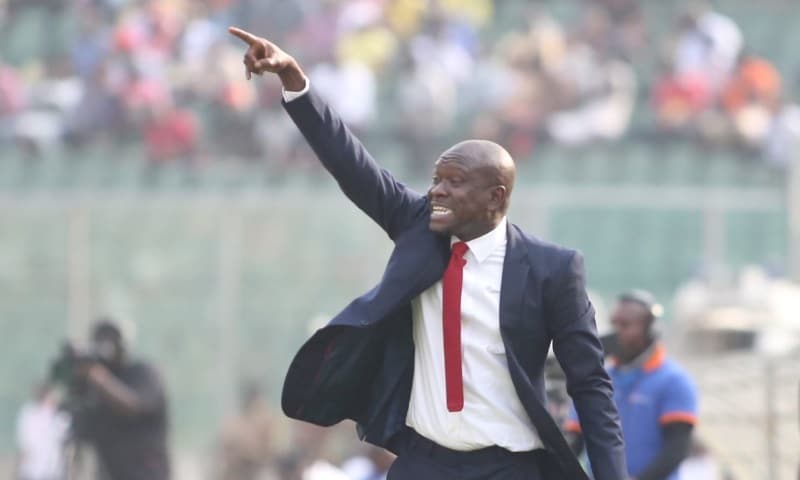 The president of King Faisal Babes has said that Coach Charles is not suitable for his Job and therefore he should resign. The Black stars did not perform as expected in the last two games during the world cup qualifiers Competition. The team lost to the South African team, and therefore the Coach is under pressure from fans and the media.

“CK Akonnor should respect himself and resign from the Job than to be sacked. The GFA will not compromise with CK and vice versa. When we appointed CK Akonnor coach should be appointed,” he noted during an interview.

The Agricultural Ministry has described John Mahama as a Trouble maker.

The Bank of Ghana indicates that Commercial Banks are still charging high-Interest rates.