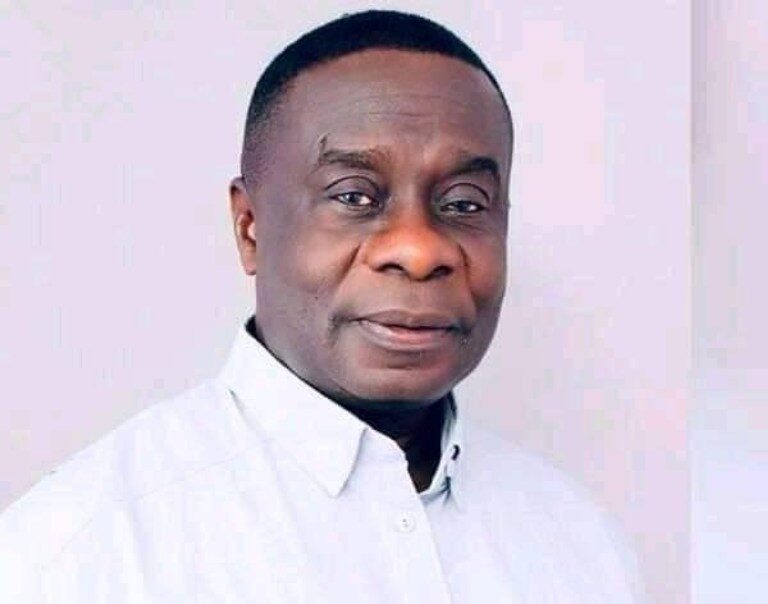 The High court in Cape Coast had annulled the December 7 Assin north parliamentary. According to the courts’ ruling, James Quayson was a Canadian citizen when he filed to vie for the parliamentary seat.
The lawyers of James Quayson have sent certified documents to the august house appealing to challenge the judgement of the Cape Coast High Court. According to the clerk, the matter will remain to await in court because of the appeal documents to the Speaker.

“Mr Speaker is not clothed with the legal basis to make a pronouncement on the matter and can thus not declare the occurrence of the vacancy in the House pursuant to the 1992 Constitution and the Standing Orders of the House,” sections of the letter read.

Sherifa Gunu laments that her music is not recognized in Ghana.