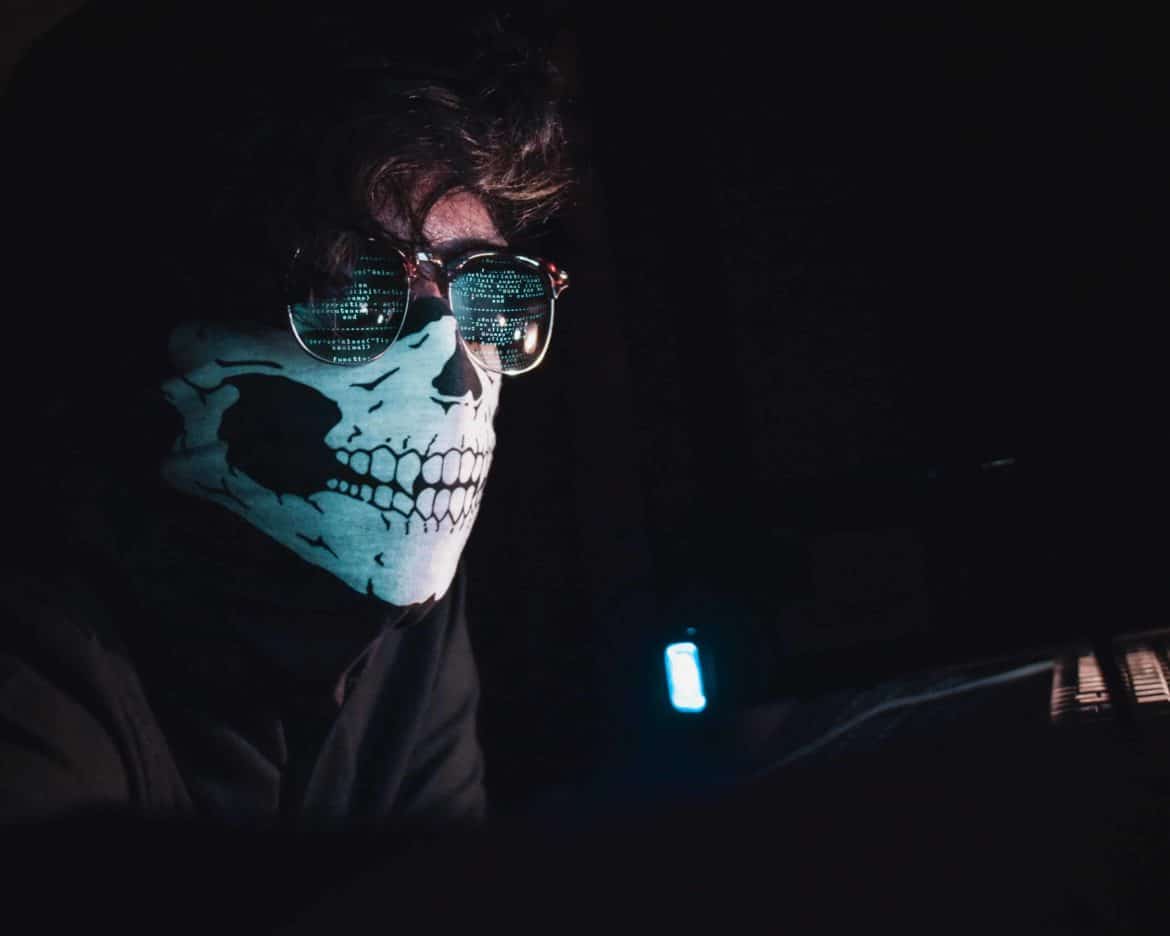 In 2018, cybercrime incidents caused businesses and individuals in Ghana to forgo $105 million, according to an estimate by the Criminal Investigation Department. Experts have warned that 74% of businesses face the threat of cybercrime.

This was revealed by Ursula Owusu-Ekuful, Ghana’s communication minister, while speaking to journalists at her office. According to her, the quoted amount was the one reported or detected by investigating agencies and there may be many cases that went unreported and the figure excluded indirect costs of cybercrime.

As African countries severely lack IT standardization and fail to adopt adequate technology to counter cybercrime, they are extremely vulnerable to its menace. The absence of general awareness about IT-associated fraud makes people in Ghana more susceptible to cyber-attack episodes.

Mobile money fraud is one of the most reported cybercrimes in Ghana. The country was among the first to adopt mobile money in Africa and residents have been using this to pay bills and transfer money for almost a decade. However, the lack of robust security architecture continues to be an issue.

There were numerous reports of compromised mobile security, defrauding, and stealing of money. Many victims get calls from fraudsters disguised as the service provider and steal money or information after obtaining credit card details, bank details, and PIN.

Another common instance of cybercrime involving mobile phones is “cash prize.” Mobile users are contacted and told that they have won a cash prize, which can be doled out only after they pay a token amount. This year there were a number of arrests in mobile money-skimming scams.

The modus operandi of fraudsters also includes the use of fake social media profiles to entice people to have ‘relationships.’ Local police arrested two women earlier this year after they were found guilty of using the photo of social media influencer Hosii to ask for money. They created fake profiles in her name and fleece men by making them friends online.

Cybercrime has become an obstacle in making Ghanaians accept and adopt digitalization. People are particularly worried after the information of 7 million Bulgarians were hacked and leaked online in July 2019.

In an effort to crack down on rising incidences of cybercrime, Ghana is planning to ban and confiscate substandard Chinese mobile devices imported.

According to the minister, “Ghana has about 34 million mobile devices subscribers with the mobile penetration rate exceeding 119%. It is a huge market for mobile devices. However, some subscribers use substandard and smuggled devices resulting in cybersecurity challenges, it also has health implications and poses revenue loss for importers, the government and operators.”

The government is planning to set up a central equipment identity registry to identify and eliminate stolen, substandard and counterfeit cell phones. This will block the use of any mobile that is not registered.

In another measure to curb crimes, Ghana is requiring all its residents to resubmit documents to retain their SIM cards before June 2020. Anyone failing to do may have his SIM blocked.

Documents needed for re-registration of SIM card may include Driver’s Licence, SSNIT, Passports, or the national identity card. The country enacted SIM Registration Regulations in 2011.

The new measure is expected to help enforcement agencies to identify, track, and arrest those involved in cybercrime, frauds, and other criminal activities.

Growing Demand for Action in “Sex for Grades” at Ghana University