Growing Demand for Action in “Sex for Grades” at Ghana University 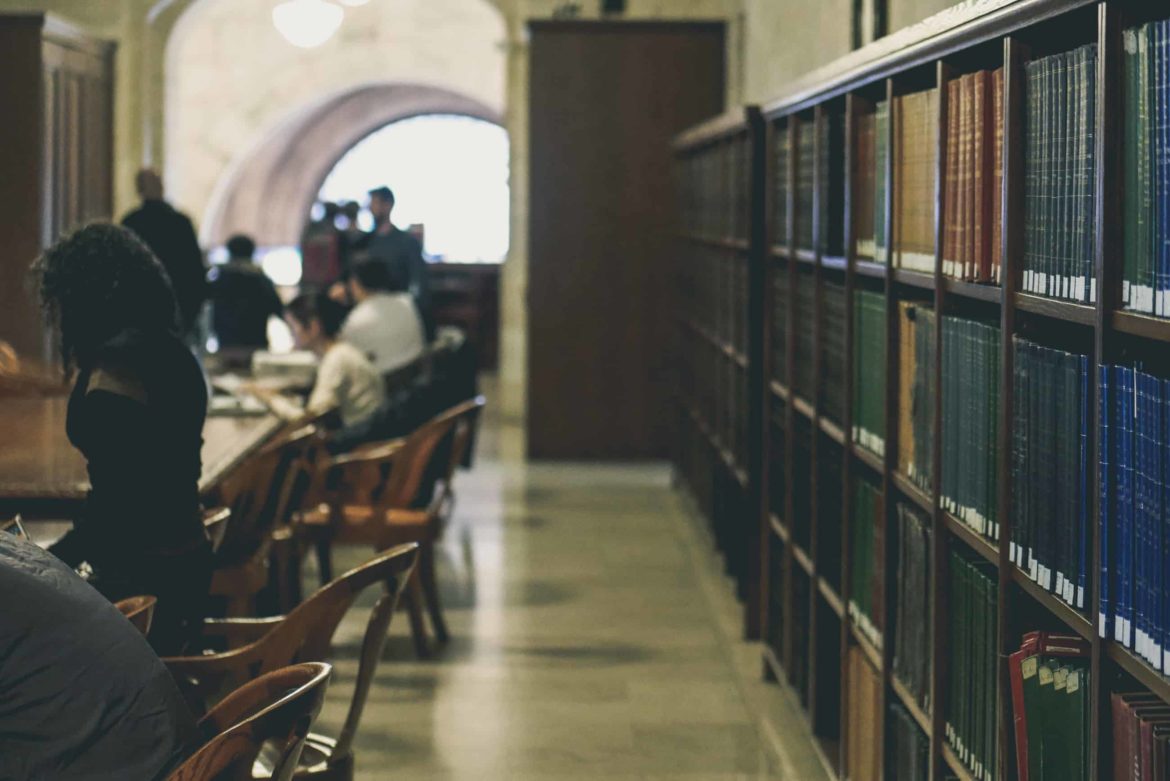 People across the political divide, media, and civil society in Ghana have called for stringent action against those involved in the “sex for grades” scandal at the University of Ghana. Male academics at the university were caught on camera using their position to coerce female students for sexual favors.

Sex for Grades, a BBC Africa Eye documentary released on October 7 showed a Nigerian and two Ghanaian academics forcing journalists posing as students into having sex for good grades. The undercover investigation went on for a year to expose the sexual harassment by lecturers in West African educational institutions.

Sexual harassment by academics is a reality in Ghana for long but this on-camera exposure is the first such evidence. The document also covers testimonies by students who became victims of such sexual abuse.

Following allegations of university teachers coercing their students into having sex, an undercover BBC team was sent to there. Female reporters posing as students stayed in the campus investigating things for a year. Senior lecturers at the University of Ghana while propositioning and pressurizing them into having sex were caught on secret cameras journalists were wearing.

Two academics at the University of Ghana – Professor Ransford Gyampo and Dr. Paul Kwame Butakor – who were caught on-camera seeking sexual favors have been interdicted and asked to present themselves before the University’s Anti Sexual Harassment Committee for further investigation.

The documentary has also brought into the light how many current and former students had to suffer in the hands of these sexual predators at the university over many years. This has also led to many forthcoming and sharing their experiences on social media.

Though the University of Ghana initially dismissed the documentary for the lack of evidence, growing public pressure had forced it to set up an inquiry. It has even called upon victims of sexual harassment to depose and name lecturers to its Anti-Sexual Harassment Committee.

According to Dr. Maurice Ampaw, a lawyer, such sex for grades is practiced even at the Ghana School of Law and many students were forced to have sex with lecturers to avoid being failed in the examination.

“Sex for Grades was phenomenal at the Ghana School of Law and the faculties and because failing two papers called for repetition, most female students gave in to lecturers who threatened to fail them and I know a lady who is a now a judge who slept with her lecturer,” he claimed while talking to BBC.

Akosua Adomako Ampofo, a professor at the university’s African and Gender Studies department has flayed those trying to ignore such incidents. She has called for decisive action and the empowerment of victims so that they can name and shame those involved.

The University Teachers Association of Ghana has also acknowledged the prevalence of sexual harassment by lecturers. Its president Samuel Nkumbaan has admitted the existence of a significant number of such allegations against both male and female lectures and noted that complaints were always suppressed.

In a tantalizing revelation, former Member of Parliament Theophilus Tetteh-Chai has claimed to have mentored many young ladies who were forced into having sex for grades in some notable tertiary institutions in Ghana. One of the victims was fortunate to escape from the clutches of an HIV-infected male lecturer.