Kwame Okyere said that Jean Mensa is not smart enough to steal. 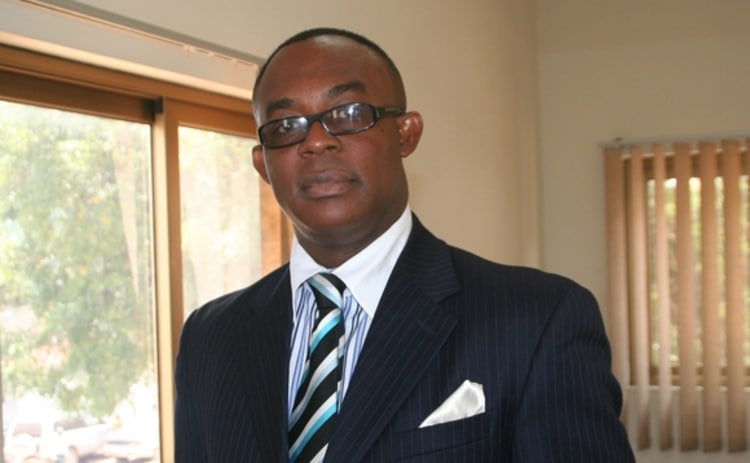 Kwame Okyere, the development consultant, said that the Electoral Commission chairlady does not know how to steal. The NDC accused the EC chairlady of assisting NPP to emerge victorious during the December 7 elections. The NDC vowed to push until the court does the right thing.

Speaking during an interview, the development consultant said that the minor errors and mistakes experienced on the election day show that Jean Mensa does not know how to steal. According to him, Jean Mensa failed to meet the expectations of Ghanaians.

Kwame Okyere said, “I’ve said in another forum that we need to maintain Jean Mensa as the EC chair comes what may, and why am I saying that? I’m saying that because if indeed what the opposition is alleging that the EC is conniving with the government to rig the elections and stuff. If indeed it’s true then Jean Mensa is not a very good thief and for that matter, I will say we shouldn’t keep her there.”

“This is because the flaws are too much and the issues about the elections are too many. She must understand that some of us or majority of Ghanaians saw her in a certain posture, a certain credible stature, and for that matter, we might be marking her on a higher marking scheme. So, if you look at a whole EC getting percentages wrong if you look at the whole mixing up stuff.”

Lord Hamah does not support NDC’s decision to go to court.