My agents are being assaulted at registration centers – John Dumelo 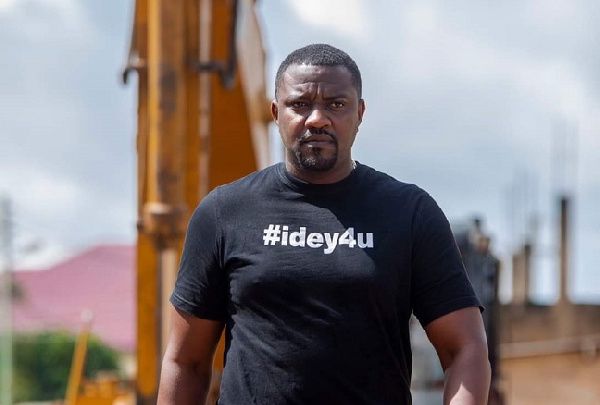 Ayawaso West Wuogon constituency aspirant John Dumelo has alleged that his agents are being assaulted at the voter registration centers. The former actor said that some hooded men appeared at a registration center at Legon campus and started attacking the agents. Through a Twitter post, Dumelo said that this was the second time his agents were being attacked.

According to his post: “This is the second time these hooded men have assaulted my agents on the Legon campus in the last week. Are you not tired of using violence all the time?”

John Dumelo is vying for the Ayawaso West Wuogon parliamentary seat under NDC. He wants to unseat the current MP, Lydia Seyram Alhassan who is being accused of importing voters to register in the constituency.

Student dies during clashes at a registration center in Bono region