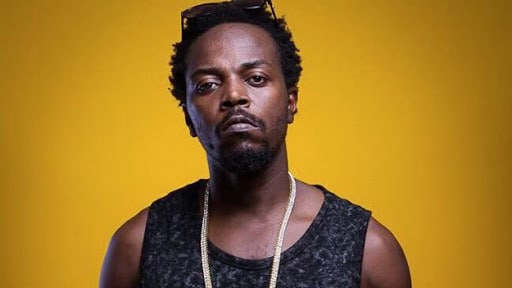 Emmanuel Kofi Botchwey, commonly known as Kwaw Kese, has said that politicians are similar to armed robbers. In a video that is trending, Kese emphasized that there is only a slight difference between them.

According to him, both steal from people but their methods of stealing are slightly different. He said that armed robbers use guns and ammunition while politicians use pen and paper to steal from the citizens.

First National Bank says they are ready to meet high demand and interest in homeownership.