Home Politics Samuel George has revealed that he is more loyal to NDC than Ghana.
Politics

Samuel George has revealed that he is more loyal to NDC than Ghana. 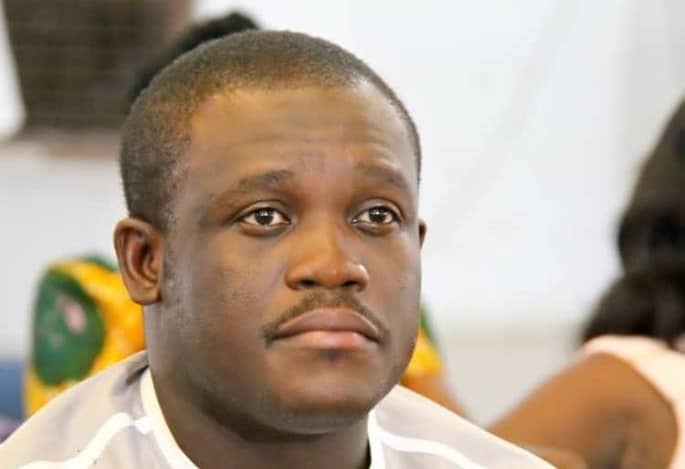 “As I said, given my orientation and belief, and my upbringing in NDC, I believe that my first loyalty is the party. And whenever I write on social media I always say that my loyalty and fidelity is to my party and country.”

The Central Bank of Ghana has given a list of the recommended electronic money issuers and payment service providers.

President Akufo-Addo has said that the economy is not in a good state.