Togolese citizen arrested trying to register as a voter 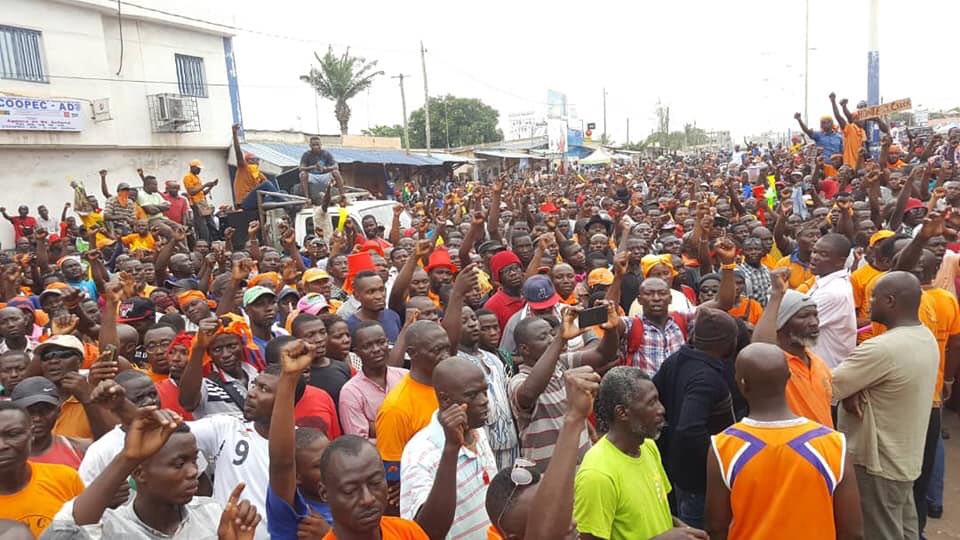 The Ghana Immigration Service has arrested a Togolese citizen who tried to register as a voter in Ghana. The man who was identified as Bouguiligue Kouassi Kampe was arrested at the Pulimakom Border post in the Upper East Region.

Kampe was arrested after officials realized that he was using a different name to register. In the exercise, he was using the name ‘Yaro Kosi’. After his arrest, he admitted to his mistakes and also admitted that he entered the country illegally. The Togolese citizen also revealed that he had been guaranteed by two people who had promised him that he would be registered.

Akufo-Addo has granted amnesty to 794 prisoners