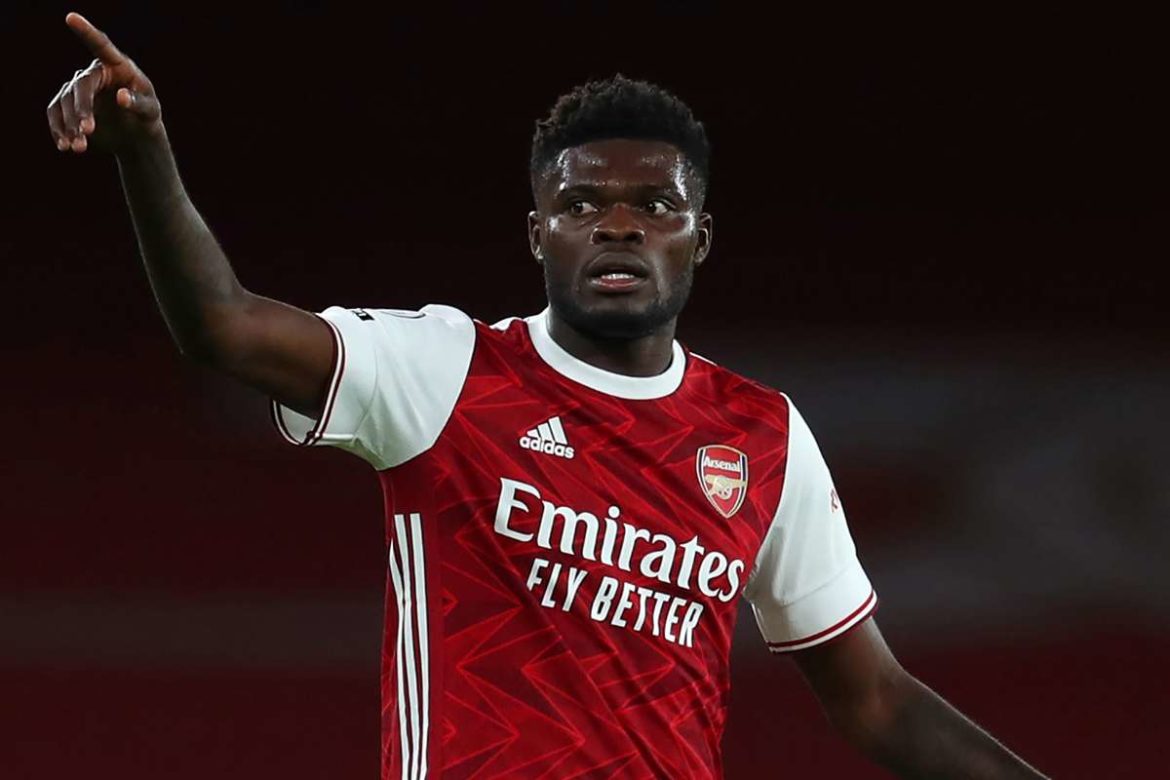 Thomas Partey from Ghana, said that he did not perform well during yesterday’s game against Manchester United. “Not my best game but I’m happy to play 90 minutes and also continue with our premier League unbeaten run,” Thomas stated. The Ghanaian footballer used to play with Atletico before he joined Arsenal.

The Arsenal midfielder said that he could have performed better. Even though he played well during the second half, this could not change the results because Manchester united still remained as the league winners. Besides, he was very happy that for the seven games they have played, no team that has beat them. So far Thomas Partey has offered one assist in 9 league matches for Arsenal during this season.

Angry Christians locked their church with 18 padlocks as a way of rejecting their new pastor.