Home Politics I am not tired; my wife can confirm – Agyeman-Manu
Politics 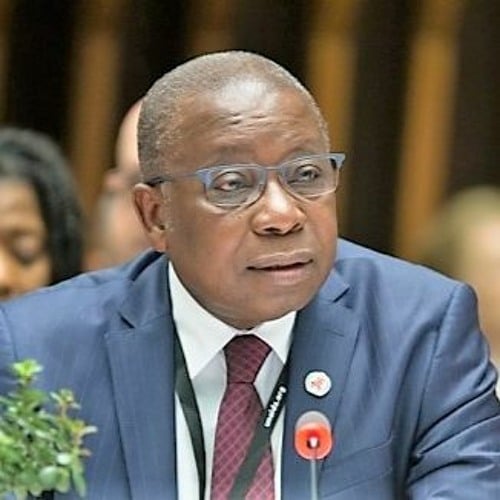 He challenged the House to confirm with his wife, who appeared at the vetting with him if he indeed is not suitable enough. “I have the privilege of having my wife here, so probably, she can assist me in answering that question. The translation of what I said here is wrong; 100% wrong. I made this admonition at a function in my constituency, Dormaa Ahenkro and I spoke in Bono so whoever did the translation got it entirely wrong and that is not what I meant.”

“So, it’s unfortunate that this has come back here but that is not what I meant. I was trying to tell people that they should have sympathy for those of us who are fighting the battle and listen to the admonitions we were putting into the public domain. I didn’t say it on the radio and maybe let us correct that too. So, I think I have corrected the facts and I am not tired; you can ask my wife,” Agyeman-Manu said.

‘Many Gospel artists are not God-fearing’ –Brother Sammy