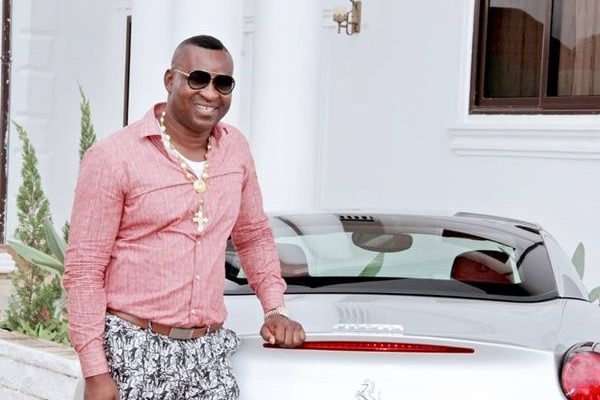 Chairman Wontumi of NPP fame has advanced that former president John Mahama must not be sworn in one more time as President of Ghana for the third time.

According to his best understanding, John Mahama will be violating the constitution in case he is elected and sworn in again as President of Ghana.

Chairman Wontumi said that the country sword could only be held for 2 times which preceding President Mahama has already done when he was sworn in Parliament after the deceased former President Mills passed on and when the Supreme Court prolonged his mandate after the 2012 elections.

Wontumi had repeatedly cast doubt on the competence of John Mahama to vie for president again and had even threatened to go to the Supreme Court.

“He cannot hold the swearing-in sword for the 3rd time. The constitution says it should be held twice and he has already held it”, he said on the Wontumi Morning show.

Centre for Child Protection creating opportunities for ladies in agribusiness