Centre for Child Protection creating opportunities for ladies in agribusiness 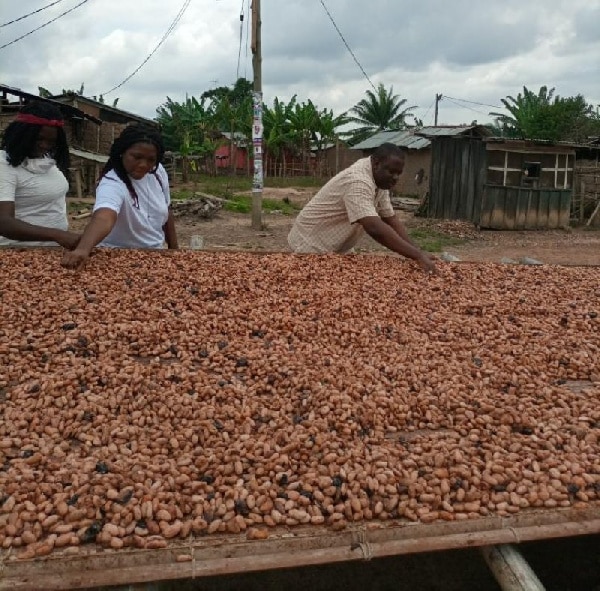 The Centre for Child Protection and Development Africa (CCPDA) has adopted a plan to boost opportunities for ladies in the agricultural value chain to increase their income.

“Rural women face multiple barriers to social and economic development that prevents them from benefiting from the economic changes in Ghana,” Mrs. Mavis remarked.

The WALA project seeks to advocate for more equitable gender associations at the household level and fruitful producer teams stemming in increased earning for members at the community level, Mrs. Owiredu Nagel remarked.

“It will also create an enabling environment focusing on current governmental policies and socio-economic development plans,’’ she remarked.

The Executive Director of Centre for Child Protection, Madam Princess Antwi, said the project was being implemented in the Western Region and that intercession would aim at Agri-production, one of the most significant value chains in the area.

It would also address gender-based obstacles to women’s full contribution in the value chain and connect them up with producers and entrepreneurs to improve their collective measures to reinforce their businesses, she said.

Madam Antwi said CCPDA intercession would allow women farmers to control their assets, a significant point in attaining not only the United Nations Sustainable Development Goal-5 (Gender Equality and Empowering Women and Girls), but assist attain the objectives 1 and 2, – Eliminating Poverty, and Ending Hunger.

I am not gay; I love women! – Nana Boroo cries out