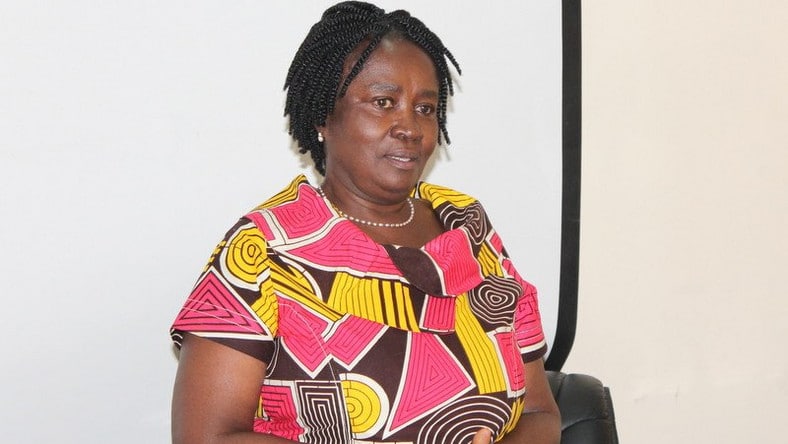 Mahama announced on Twitter stating that: “The @OfficialNDCGh, this afternoon, unanimously, endorsed my nomination of Professor Naana Jane Opoku-Agyemang as my Running Mate for the December 2020 election. She is God-fearing, a distinguished scholar, a conscientious public servant & a role model.”