Tv3 Mentor Stars who are no longer on Limelight 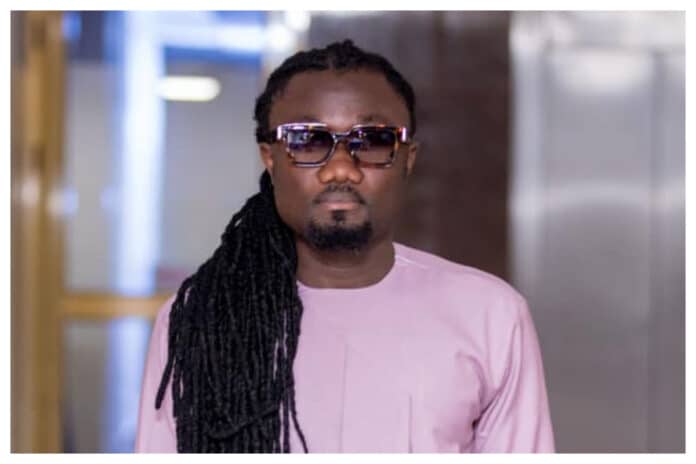 Tv3 reality show is one of the most popular reality shows in Ghana, with a large number of viewers. The show has so far aired more than ten editions, and its actors and actresses seem to have won the hearts of most people in Ghana. Some of the most popular stars include Andy, Cee, Erico, Okrasini Samuel, and Showboy. Although most of these stars were only featured during the first editions, they are still remembered and greatly missed by most viewers of this show. Tv3 Mentor was among the most iconic talent shows over the last two decades.

It was one of the first music-oriented reality shows in Ghana. The first Tv3 Mentor show started airing in 2006, discovering amazing talents in Ghana. Some of the stars that rose to fame include:

Okrasini Samuel was featured during the first Tv3 mentor edition. He had a huge fan base and was loved by judges. He performed well during the show and was immediately signed to Okraku Mantey’s Slip Music. The songs he released under this label did well, which helped grow his music career. Some of his famous songs include ‘Serwaa Akoto’ and ‘Dabi Dabi.’ He later left the music label and stopped releasing songs, but reports indicate that he is still doing well at a personal level.

Cynthia Appiah-Kubi is well-known as Cee, and she was one of the top stars in the second edition. Cee thrilled most of her fans with her sweet and soothing voice. Most of her songs got a lot of airplay after the show. Cee did various songs with great Ampong and Isaac. She no longer sings locally as she used to, but reports indicate that she is doing well. She is currently based in the United States of America, and she is still doing very well.

Erico emerged as the Tv 3 Mentor third edition winner. Erico is a gospel artist, and due to his great performance, he attained the grand prize. He was among the most loved stars during the third edition. Although most people expected Erico’s music career to thrive, the artist recently revealed that he regrets doing music. Besides, he also opened up concerning some health problems he has been fighting.

Isaac The Showboy attained public attention and fame during the first edition of Tv3 Mentor. His voice was unique; hence, he entertained many people in Ghana during this edition. Besides, his remarkable stagecraft made him popular. Despite not winning this show, Isaac gained a huge fan base and a lot of attention after the show. After the show, he was signed under Ahmed Banda’s Bandex Music label, whereby he released several gospel songs in collaboration with other gospel musicians such as Great Ampong and Cee. Isaac, The Showboy, enjoyed success and fame for a while before quitting the Bandex music label. He has been missing from publicity for some time now.

Odarkay De Andy was among the most famous stars during the initial edition on Tv3 Mentor program. He was the first runners-up despite being loved by most viewers. After the show, he released various songs such as ‘Fanta Di Hi’ and ‘Kokonsa.’ He faced several challenges and set back, like receiving wrong advice from his mentors that resulted in bad decisions that negatively affected his career. Odarkay De Andy disappeared from the public for some time and later returned. He has been doing many live band shows. He recently released an album.


Most Ghanaian reality shows are airing on ShowMax; you only need to pay a subscription fee to this platform to enjoy unlimited shows.

How to Know that Your device has been hacked