Home Politics Mubarak Muntaka has issued an apology to the supreme court for accusing them falsely.
Politics 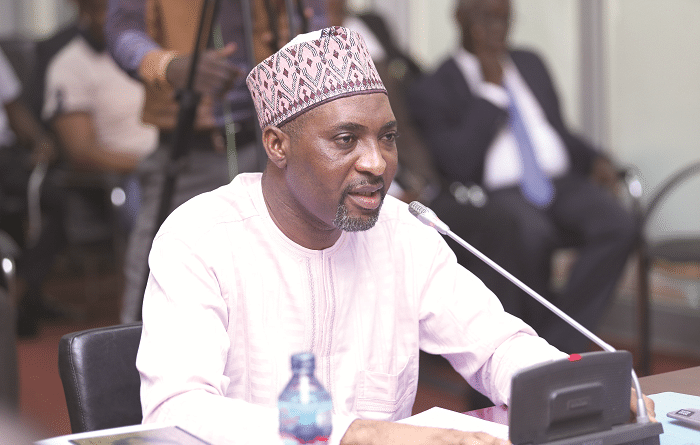 Asawase Member of parliament Mubarak Muntaka has released an official written retraction and apology to the supreme court. Mubarak Muntaka blamed the court for bribing an unnamed member of the bench to influence the final results of the 8th parliament speaker. While apologizing he said that he will ‘let the sleeping dog lie’ and he won’t make any more public comments on the matter.

“I have reflected deeply and consulted broadly on the aftermath and disclosure I made during an interview on 10th January 2021. The disclosure was made based on a report from a trusted colleague, that she had been approached by a Justice of the Supreme Court Judge seeking to entice her to vote for a particular candidate during the contest for the speakership of parliament,” the issued statement read.