Tensions Arise as Ghana Improves its Sex Education for Kids 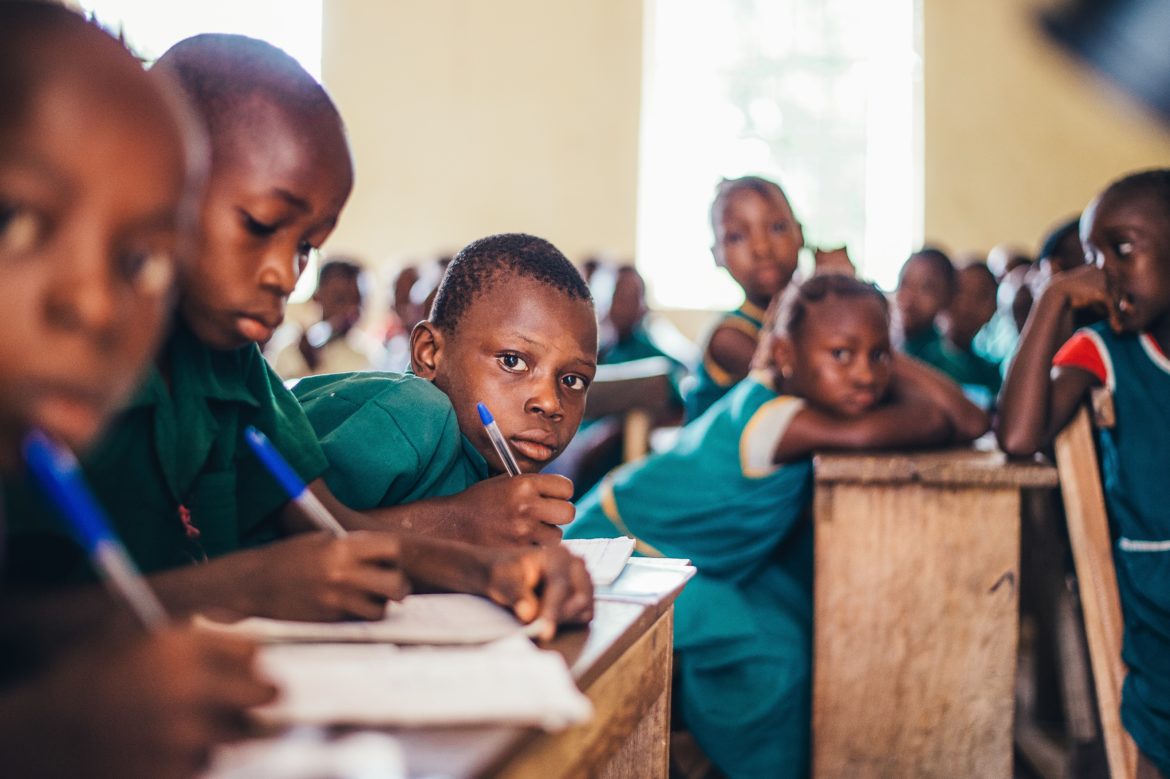 Sex and relationship education is improving across the globe. Comprehensive sexual education is part of the schooling in many western countries; on the other hand, there are still many countries that resist its development. However we know that countries who teach their students about sex, have comparatively low cases of physical abuse compared to nations that do not. Western countries taught students not only about human body parts but also about the feelings of human body parts. Parents and relatives have a crucial role in the comprehensive education of their children.

It is believed that introducing the subjects of sex and relationships at an early age can help improve a youngsters self image, body confidence and can help decrease negative risks such as physical or sexual abuse.

Indeed so strong is the western position on sexual education that the Swedish government has donated $22 million to Ghana and other African countries to help them introduce, improve, communicate and publicize the a program of sexual education.

However this option has been met with fierce resistance from traditional religious leaders including former President John Mahama. They believe that the program will teach children gay, lesbian and transgender activism. Comprehensive sexual education should be stopped right now it will bring destruction of society with Ghanian people.

There now exists a conflict between the traditional influences within the Ghanian government and the Education Minister Dr. Matthew Opoku Prempeh and his team.

Ghana North Tangu Memeber of Parliament, Samuel Akudzeto has claimed that the Government has already received its portion of the $22 million but no actions towards the program have been recognized.

Ghanaians are feeling frustrated with the resistance to move forward and the untruths told by both sides of the argument.

Presbyterian of the church of Ghana and Phalipe Nameeh of the catholic bishops in a conference said that it could not be acceptable in any form. The government must withdraw the policy of promoting sex and practice among the youngster as the comparative sexual education guideline.

The pressure is on the government to move forward with the situation.