Home Culture The Ghana Flag and Its Transformation
Culture

The Ghana Flag and Its Transformation 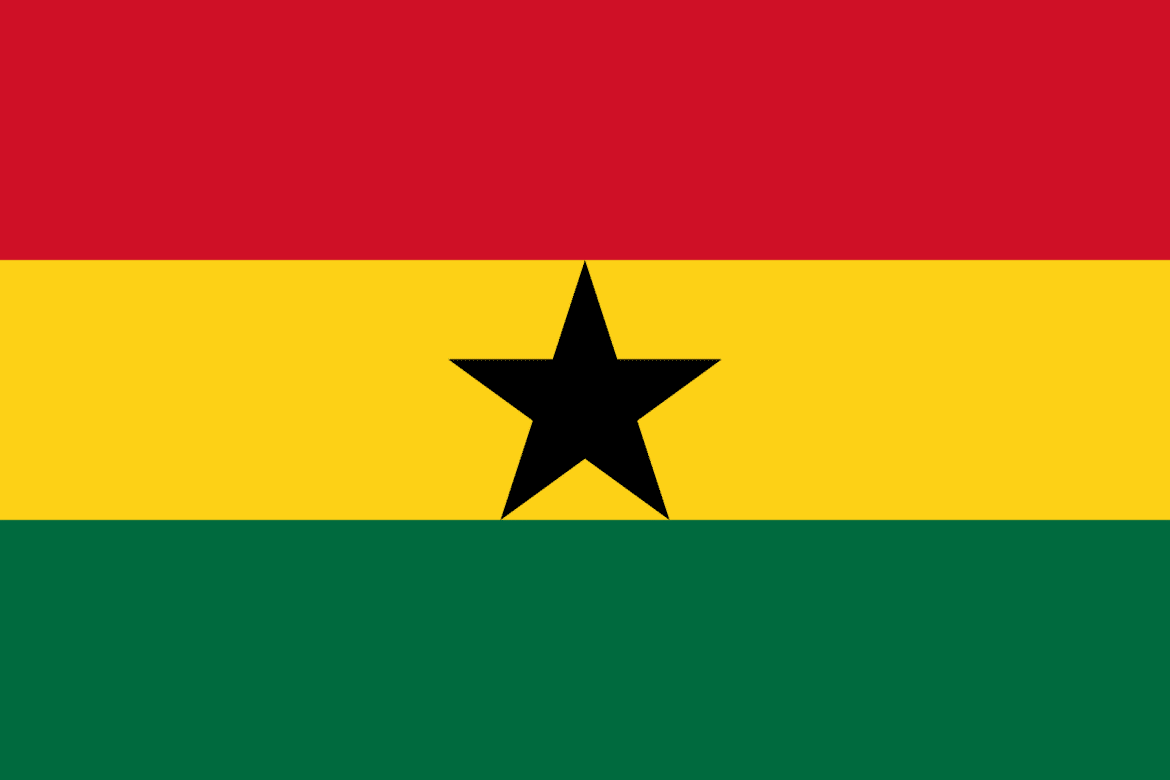 Ghana is one of those countries that fought many battles to gain independence from their oppressors, ultimately gaining independence on March 6th, 1957. The Ghana flag alone faced many struggles within its creation.

The first flag flown was the flag of the Ashanti Empire. A yellow-black-green horizontal tricolor.

The area of Ghana under the Ashanti Empire was later named the Gold Coast. The Gold Coast was a British colony from 1867 to its independence.

When the Gold Coast was granted independence from the British in 1957, it was given the name of Ghana. And the color of the flag was changed to red, gold, and green tricolor with black pointed stars.

Due to the addition of Mali and Guinea, two more black stars were added in the national flag; this was done to create the Union of African States.

In 1964, Ghana split from the Union; the flag was transformed into a single black star. Furthermore, the colors of the flags are also symbolic.

The flag was designed by a Ghanaian woman, named Mrs. Theodosia Salame Okoh