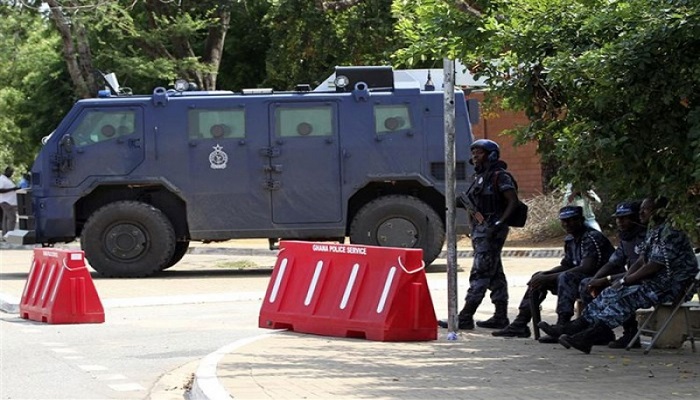 There was a raid in the Northern part of Tamale that saw 134 people arrested over the assault of a female police officer. The police officer had gone to arrest a suspect they had been investigating. She was accompanied by two of her colleagues. However, when they arrived at the home of the suspect, the suspect called her son who organized people to beat the officers.

The police officer blacked out and had to be taken to Tamale Teaching Hospital. Police officers then mapped the area leading to the arrest of the 134 suspects. Some of them were later released after interrogation. The others will be presented before a court of law.

99 people have recovered from COVID-19 in Ghana