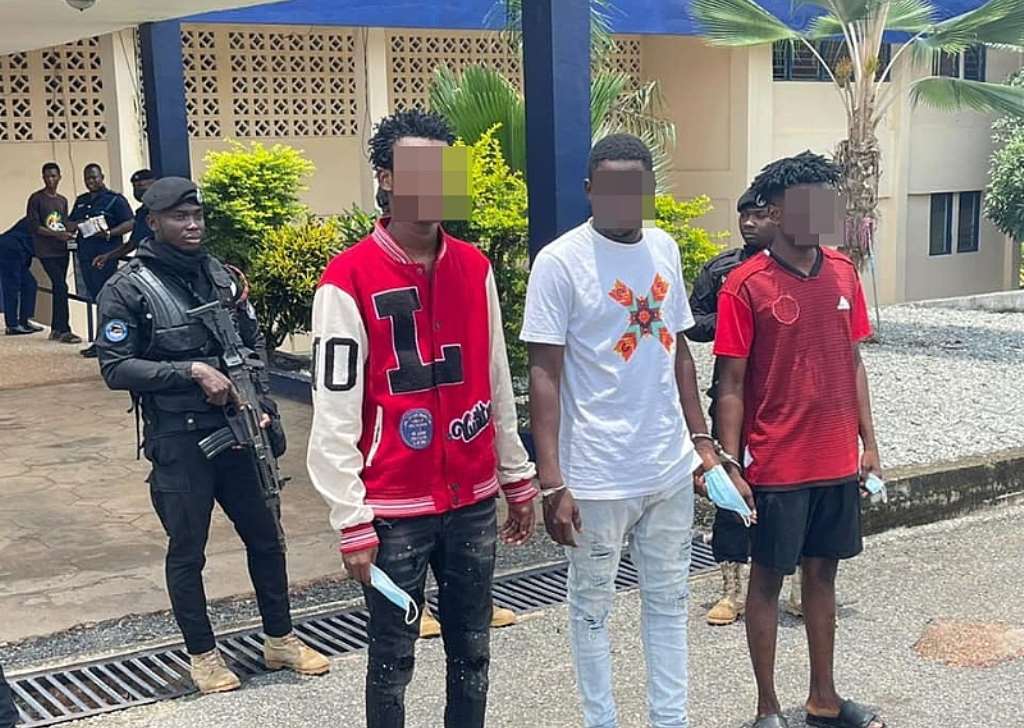 The Volta Police Commander has arrested three men for involving themselves in hiring Fraud at Akatsi. The three suspects were arrested on September 14, 2021, because of a fake Facebook publication alleged to have been created by the ‘Volta Regional Police Commander, DCOP Edward Oduro Kwarteng, advertising to help aspiring candidates to be recruited into the Ghana Police Service.’ The fraudsters are 18-year-old Amenyah Berard, 23-year-old Adzikah Godsway, and 21-year-old Wemegah Godson.

The police revealed that investigations show several victims have paid money to the three suspects, hoping to be considered in the ongoing hiring exercise. The police officers do not conduct recruitments, and therefore the desperate applicants should be cautious. “The command wishes to state that it is not responsible for recruiting persons into the service and therefore, desperate applicants should be wary of protocol allocations being offered all over the place, the statement read.

Maurice Ampaw says that Mahama is a Big Problem in Ghana.