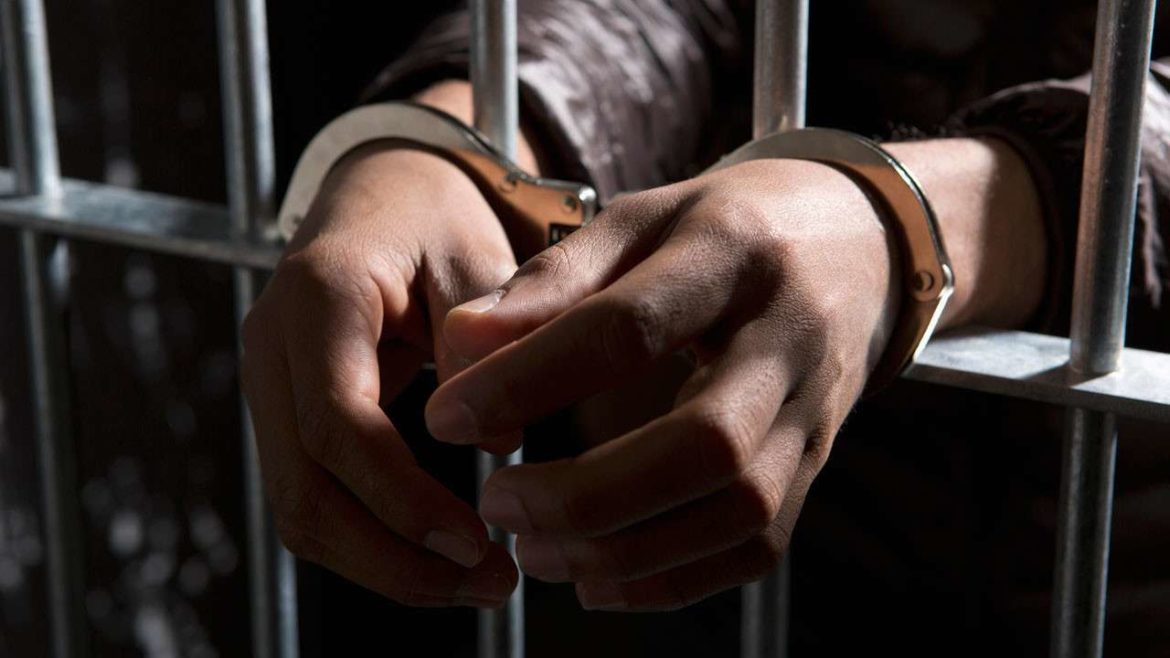 A 25-year old man named Denaah Sulemana is in custody at the Lamashegu Divisional Police station for defiling a 2-year-old girl. The girl is said to have been playing with her friends at the Sunniya Primary School when the man walked to her luring her to one of the classes defiling her. He is said to have given her GHc 2 before defiling her.

The suspect was found in the act with the young girl. Both were naked with the man inserting fingers in the private parts of the girl. A police officer added that they had visited the scene of the crime to gather enough evidence. The man will be arraigned in court after investigations.

Fella Makafui and Medikal are expecting their first child