Home News A couple has revealed that for over two years they have not had sex.
News

A couple has revealed that for over two years they have not had sex. 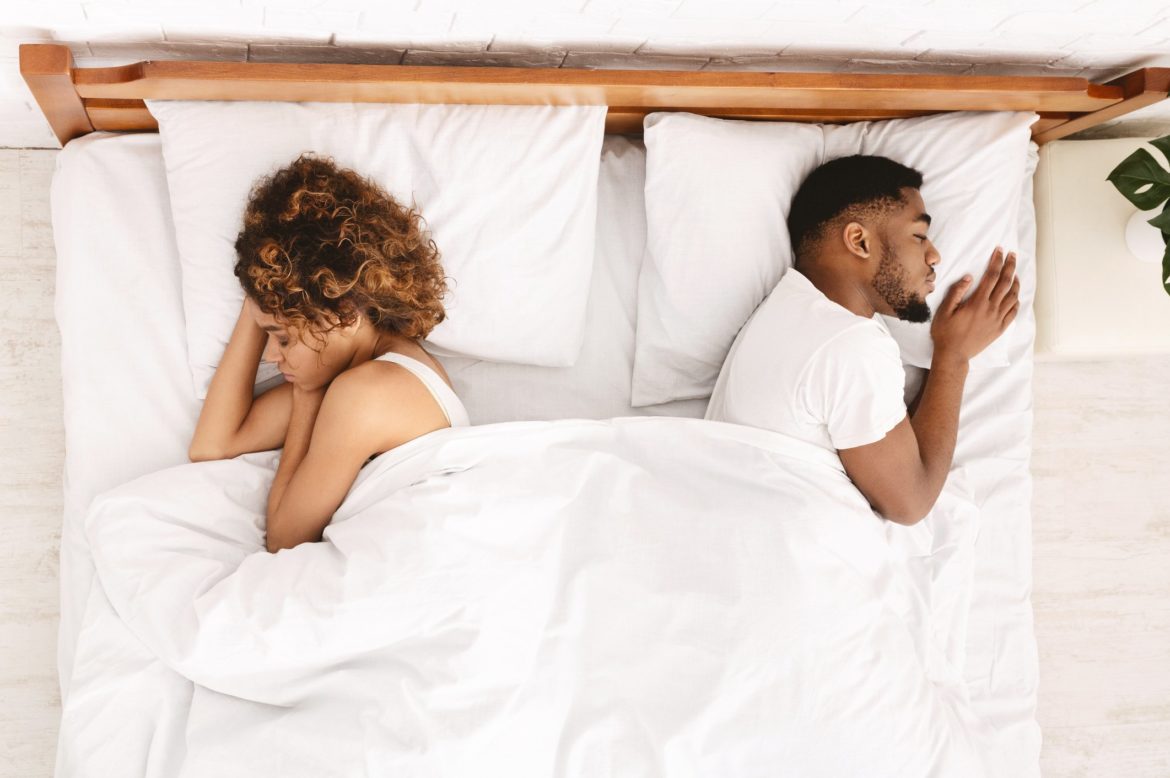 Isaac Amedu who is married to Georgina Coffie has disclosed that they cannot have sex because they share one room with their 24-years-old daughter. He said that he is still jobless after all his goods were taken by thieves from their container in Tema. Georgina deals with selling toothpaste in the Ashaiman market.

While speaking during an interview Isaac revealed they have not had sex for 2 years because of their current conditions. “We haven’t had time for ourselves for over two years now. Our daughter sleeps here with us and she is not a child so it is impossible,” Isaac stated. His wife Georgina Coffie said they would wish to move to a better place but they can’t afford it.