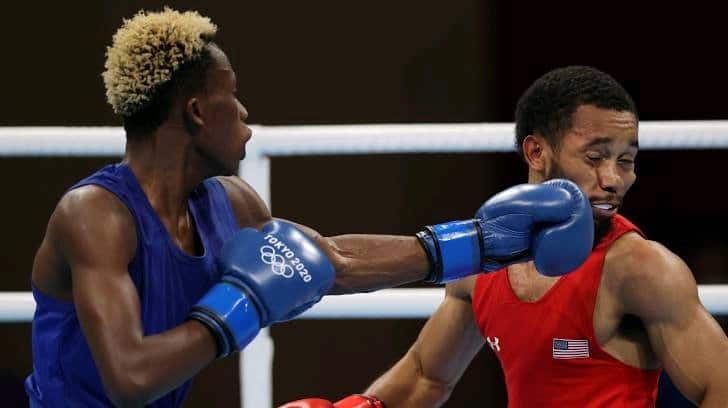 Samuel Takyi from Ghana lost during the boxing semi-finals. He lost to America’s Duke Regan on a 4-1 scoreline. The Ghanaian Boxer will therefore receive a bronze medal. Regan will be proceeding to fight against the winner of Lazaro Alverrez versus Albert Batyrgaziev.

It was a bad start for Samuel because he was expecting to receive a gold medal From Tokyo Olympics. During the first round, Samuel was beaten by the American Boxer. The second round was somehow fair for Takyi, he managed to push the American boxer and make some movements. Both Takyi and Regan took advantage of each other’s boxing weaknesses during the third round. Samuels is the fourth boxer from Ghana to secure a medal at the Olympic Games.

Pastor Israel Oladele Ogundipe instructs his members to be sensible and invest in the future before investing in churches.

A lady was left stranded after failing to settle her taxi charges.