Cultural and Historical Tour in Ghana 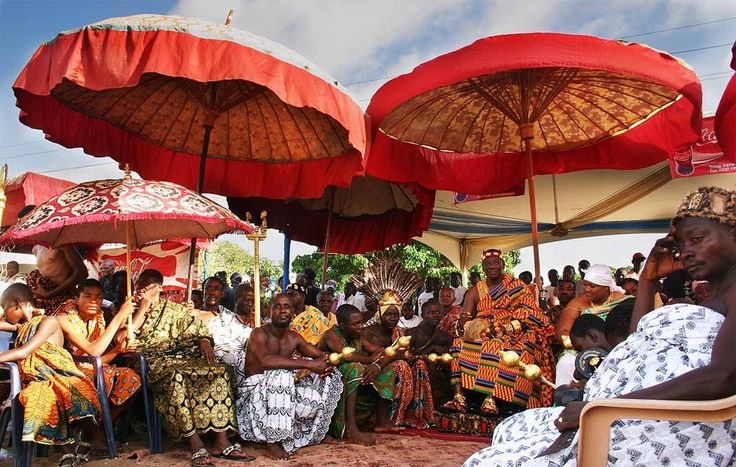 Ghana is a fascinating destination with varied cultures and historical sites that delights and attracts many tourists. One of the leading Ghanaian cultures is the festivals, Name-giving ceremonies, weddings, and funerals that vary from one ethnic group to another. Most people hold these cultural events each year to commemorate something significant occurrence in their lives or even to entertain themselves. It is so entertaining to attend these events, especially if you are attending for the first time.

Africa is a famous continent because of their traditional music and dances. Drumming and dancing are fascinating cultural traditions among most ethnic groups in Ghana. Tourists are invited to experience the best African drumming and dancing and can also learn drumming and dancing African songs. Most classes are held on the beach and led by female teachers who are good at drumming. Cape Coasts holds a group of talented musicians, and you can enroll in the best classes depending on your music taste. Drumming and dancing classes give you a chance to learn some Ghanaian song and other African songs, their history, and their dances. Tourists learn so much, including how the locals use the ‘talking drums’ to pass information to other villagers and people within their locality. Besides, you can learn the songs made for weddings and funerals.

National Museum is situated in Accra, and it is one of the biggest and oldest museums in Ghana. The National Museum was officially opened on 5th March 1957 during the celebration of Ghana’s independence. Her Royal Highness, the Duchess of Kent, and the late Princess Marina were part of the team that opened this museum. According to the administration of Ghana Museums and Monuments, the National Museum is one of the most significant historical sites that houses some of the most important historical objects.

Nzulezo village is a beautiful site situated above the jungle-bound lake Amansuri. The village was established around five hundred years ago and is a famous tourist attraction site. The village is a stunning home to rare birds.

Larabanga Mosque is a historical feature that is situated near the entrance to the famous Mole National Park. It is a significant building in the northern region of Ghana. Shrines were declared UNESCO World Heritage Site in 1980. Most traditional shrines are still in active use. The Posuban Shrines are situated in Elmina, and it receives many tourists each year. Fetish Shrine is situated in the Asante region in Ghana.

The W.E.B Du Bois Memorial centre was constructed to honor the late African-American-based scholar and civil rights, leader. Pan African culture summits are held in this memorial Centre. The National Cultural arts is a centre of arts, crafts, and traditional textile. It is the ideal place to shop for traditional handicrafts in Ghana.

Festivals are significant cultural activities that are famous among most people of Ghana. They are exciting ceremonies that locals attend dressed up in their best traditional clothes. More than one hundred local festivals are special tourist activities that motivate many tourists to travel from various places of the world to attend.

TikTok Categories that receive the highest views in Ghana

How to organize a Romantic Picnic in Ghana