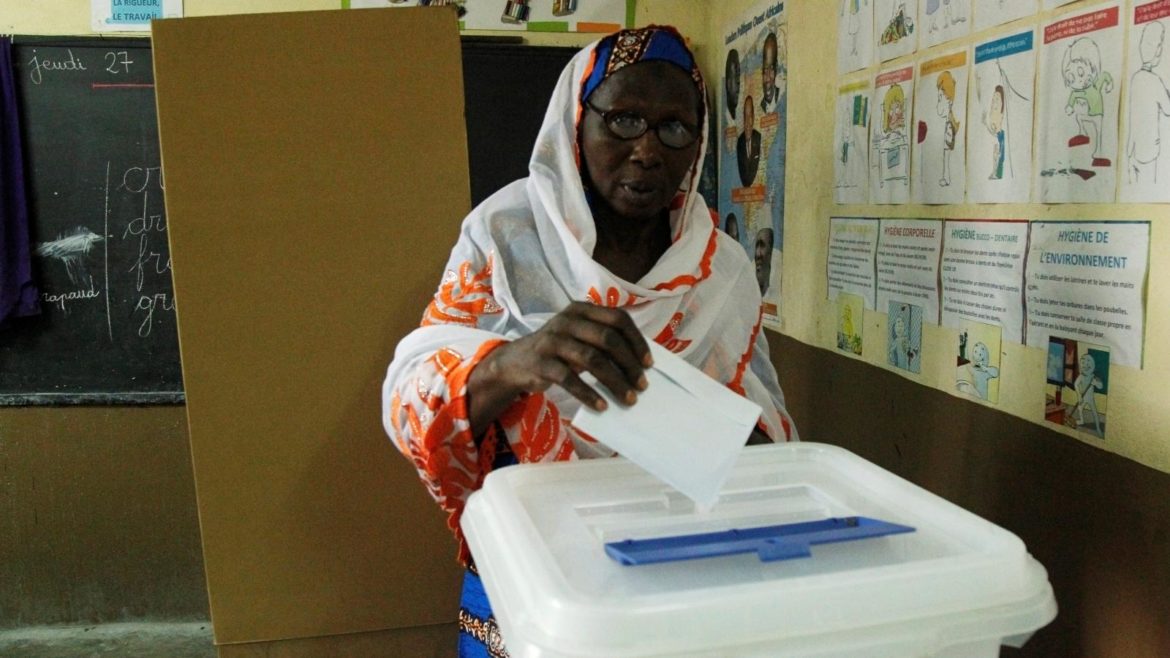 In 2020, millions of Africans will go to the polls to vote in the most important of all the rituals of democracy, to nominate their leaders. In Burkina Faso, Burundi, Central African Republic, Cote d’Ivoire, Ghana, Guinea, Niger, Seychelles, Tanzania and Togo presidential and in some instances even parliamentary elections will be held.

In Ghana, President Akufo-Addo will be asking his followers for 4 more years; statistics have shown that he is leading a strong economy. During his first term, economic growth reached 6 percent, supported by low inflation – at its lowest level in almost six years – and expanding oil industry (with modest outlook following recent Tullow Oil news).

Nevertheless, many Ghanaians are unsure!

Analysis by Afrobarometer on Ghana’s Election 2020

The Afrobarometer report by the Ghana Center for Democratic Development (CDD) however, suggested that although President Akufo-Addo will win again in 2020, there are four out of ten Ghanaians who are unsure about voting for any political party in the upcoming election. The report showed the highest percentage of undecided voters since 2008.

The Afrobarometer survey also reported that NDC has been unable to pick up new points. At the same time, NPP dropped points, suggesting it hasn’t done much to render itself appealing to citizens since its miserably defeat in December 2016.

The presidential election in Ghana is shaping up to be a replay of the 2016 election.

Former President John Mahama is the rival National Democratic Congress nominee who will take on incumbent President Nana Akufo-Addo, who is running for the New Patriotic Party for reelection.

In Ghana, one of the most stable economies in West Africa, the battle is a third faceoff between the ruling Nana Addo Dankwa Akufo-Addo and now opposition leader ex-president, John Dramani Mahama.

The first time the two met was in 2012 when Mahama led the then-ruling National Democratic Congress, NDC. Then vice president Mahama was an unexpected nominee because he was chosen flagbearer after the death of sitting president John Evans Atta Mills.

The December 2020 vote is thus a straight fight between the NDC and ruling New Patriotic Party, NPP. The winner will serve a final term as President all things being equal.

Overland-Tandberg to begin Operations in Ghana