Mallam Bawa cuts off a boy’s finger for allegedly stealing 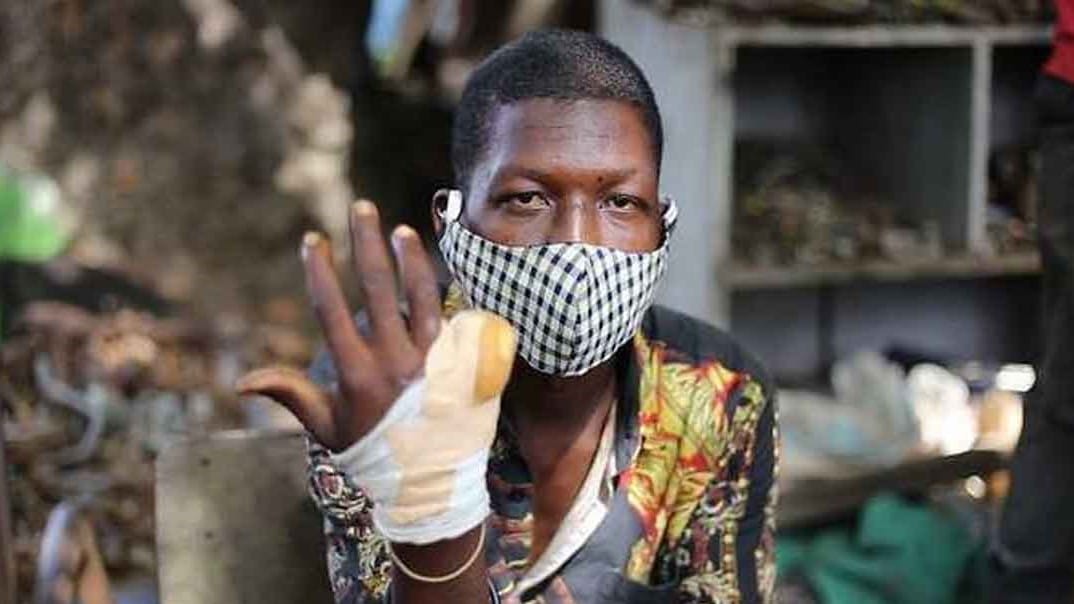 Islam scholar Mallam Bawa has been invited at the Takoradi Central Police station for interrogation for allegedly cutting off a boy’s finger accusing him of stealing. The 18-year-old boy Sadiq, said that he was caught by fought boys who took him to Mallam for punishment. He said that he pleaded innocent but Mallam and his boys did not listen to him. They tied him with a rope and then used a knife and a pair of scissors to cut his finger off.

According to Sadiq: “His boys tied my legs and placed my finger on a board and he then used a knife and a pair of scissors to cut my finger, before putting it in hot oil.”

Sadiq proceeded to tell his brother the experience who reported the matter to the chief. Mallam Bawa is said to have justified the actions saying that it was meant to serve as an example to other thieves.