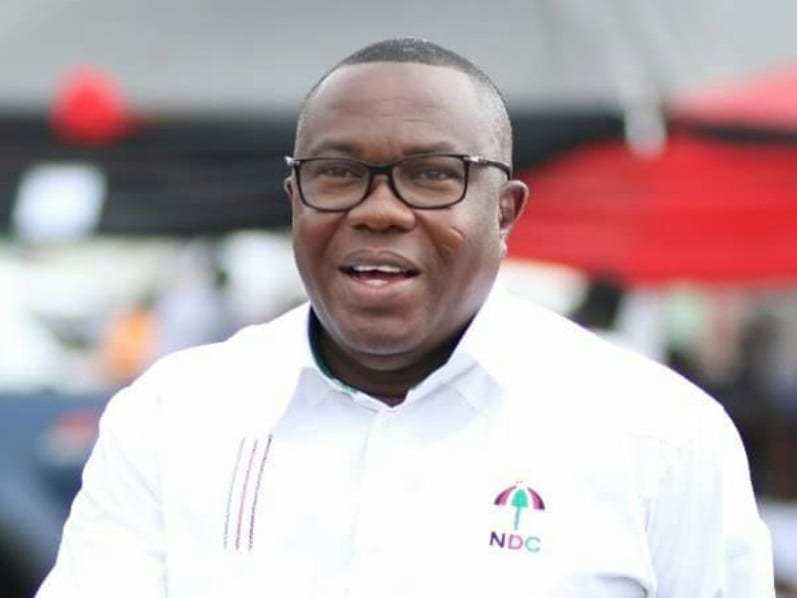 The NDC Chairman, Samuel Ofosu Ampofo, has disclosed that NDC will never go to the supreme court over presidential results. While speaking during an interview Samuel stated, “Going into 2024, the first assurance I want to give the people of Ghana is that we are not going to Supreme court any longer. We will settle matters at the polling station. That one is a strategy we will use. So, we are going to push for a lot of reforms.”

According to Samuel NDC has already come with a committee that will coordinate with the party MP’s to ensure electoral reforms in Ghana. “Never again must we allow arm wielding people to stage coup at the polling stations and collation centers and change the will of the people. We will not sit down for that to happen again so I’m sending a clear signal that once bitten, twice shy. Our approach, mentally and philosophy going into 2024 election will be different from the approach that was adopted the 2020 election,” he stated.

Saul Niguez says that Thomas Partey can be a great midfielder.