Home Culture Over 80% of Ghanaians Wants the LBTQI Office in Accra Closed, a Survey Reveals
Culture

Over 80% of Ghanaians Wants the LBTQI Office in Accra Closed, a Survey Reveals 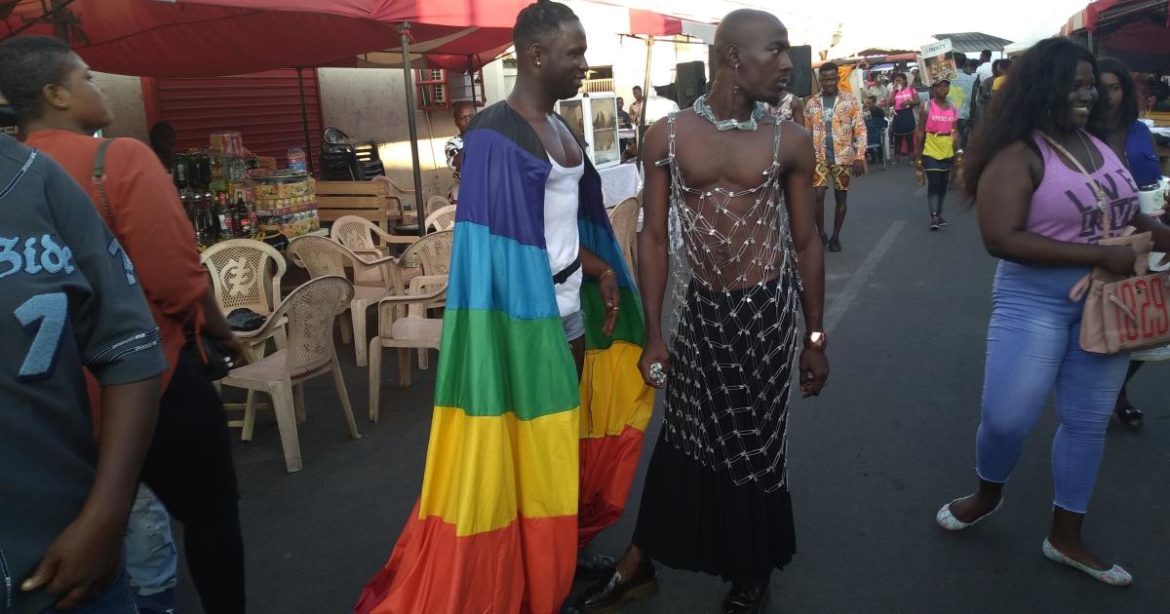 A survey conducted by the Africa Centre for International Law and Accountability (ACILA) has shown that over 80% of Ghanaians are against the legalization of Lesbian, Gay, Bi-sexual, Transgender, Queer, and Intersex (LGBTQI) in the country. The survey further revealed that homosexuality is the next big issue after corruption that Ghanaians abhor.

“A significant number of Ghanaians (87%) are against allowing LGBTI persons holding public meetings to discuss LGBTI issues. Ninety-one percent of Moslems are against allowing LGBTIs to hold public meetings; Christians (87%), Traditionalists (73.1%); and Atheists (33.3%). Respondents in the Volta Region had the highest approval (19.4%) allowing LBTIs to hold public meetings to discuss LGBTI issues…20% “strongly disagree” or “disagree” that the Police has a responsibility to protect LGBTI people against mob injustice. Thirty-six percent of Ghanaians are of the opinion that LGBTIs should be discriminated against in job search, religious association (10%), and public appointments (9.16%). More than 54% of Ghanaians say expelling students perceived to be LGBTI should be promoted.” The survey indicated.

This comes at a time when the Catholic Bishops Conference has called on President Akufo-Addo to shut down the LGBTI office recently opened in Accra. The Bishops have further urged the president not to allow the practice of homosexuality on the grounds of foreign pressure. In a statement signed by Most Rev Philip Naameh, the president of the Catholic Bishops Conference, the bishops have however stood against physical attacks on LGBT people.

“We also call on the Government of Ghana to close down the LGBTQI office space that was recently opened in Accra,” the statement read.