Roy Keane is wishing that Thomas Partey was a Man Utd player. 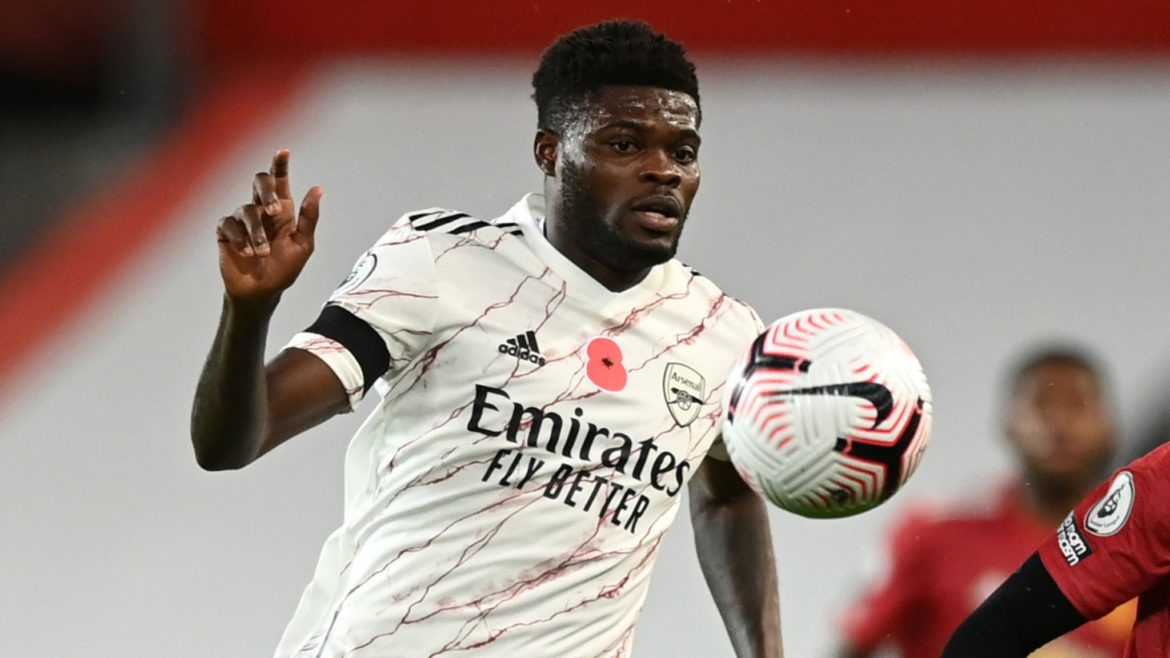 While speaking about the performance of Thomas, Roy Keane stated, “the more I watch him, the more I wish he was in Manchester United’s midfield. I think this kid has got a chance of matching what Patrick Viera did at Arsenal.” Thomas Partey’s first game against a Big 6 opponent in the English Premier League was on Sunday.

According to a stacked statistics sheet from an excellent midfield display, football experts and followers praise the former Atletico Madrid man.

Thomas obtained a 93% passing Accuracy with 71% on his duels. He has completed a total of 79 touches, 3 successful dribbles.

In October Partey moved from Spain to Arsenal for £45 million. Up to date, he has only played 3 games for the club.

John Magufuli has been re-elected as Tanzania’s President.