Sarkodie and Tracy Deny Rumors of a Second Child 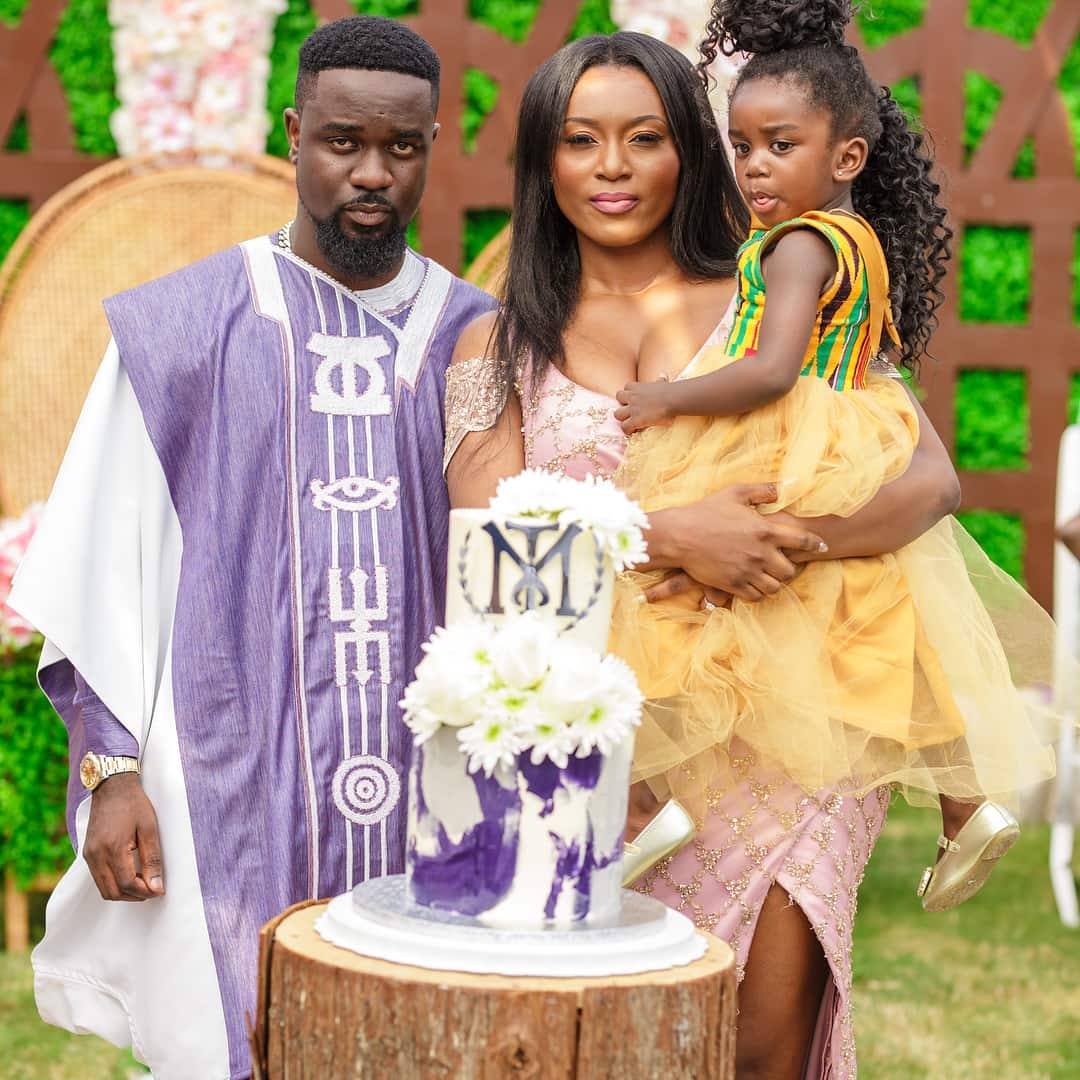 News broke earlier this week that popular Ghanaian artist @Sarkodie and his wife had welcomed a second baby.  The news went viral so fast fans and friends started congratulating them. Sadly the news was confirmed to not be true.

The news was first published by Ghanaian blogger Ameyaw Debra.

Her tweet read “SMH… a slow news day I guess.”

Tracy has not been seen in public for months now and did not even attend her husband’s Rapperholic concert held last December. Her absence fueled speculation that she could be expecting a second child.

The news was also fueled by the fact that the mother of one has not been sharing her recent photos therefore people were speculating that she is keeping her baby pump away from the public. Even though Tracy denied that she had given birth, she did not comment on the issue of pregnancy leaving her fans wanting more!Tracy is an outgoing person who loves social media and her absence will lead to more stories.

Tracy is known for always supporting her husband and had never missed the Rapperholic concert until 2019. The fact that she is in the U.K makes it hard for bloggers to prove their claims.

Sarkodie is Ghana’s most popular artist and as much as he loves to stay private many people like to know what is happening around him and his family. He is, however, a true family man and will do anything to protect his family. Sarkodie and Tracy currently have one daughter.